Edith kah Walla,National President of the Cameroon People’s Party,CPP, has called on her members to boycott the upcoming National Unity Day on May 20,2017.She cited Governments inability to solve the anglophone problem and the continuous tricky games played by the Government on who is eligible to take part in the parade.

Press Release: No Celebration Of National Unity In Exclusion, Violation Of Fundamental Rights And Repression!

The Cameroon People’s Party (CPP) informs national and international opinions of its decision not to participate in the official festivities organized by the Government of Mr Paul Biya on the occasion of the celebration of national unity on the 20th May 2017.

This decision is a follow-up of the 2016 CPP directive in 2016 to militants and sympathizers of our political party.

It is justified by the fact that national unity presupposes the inclusion all groups in the nation and not the exclusion of certain groups as is currently the case with this Government.

In fact, since 2011, the CPP has been systematically banned from participating in the national parade in the city of Yaoundé on various false pretexts. Confronted in court and without credible justifications, the authorities decided since 2016 to allow only parties with a representation in the Parliament (National Assembly and Senate) to participate in the parade, thus finding an administrative but illegal and illegitimate motive to exercise their will to politically exclude certain groups of Cameroonians.

This refusal to participate elsewhere in the territory was justified by a refusal to condone the division of the members of the CPP into two categories: those who can march in certain localities and those who cannot march in Yaoundé. «There is only one CPP! We must remember.

In this year 2017, on the political, economic and social levels, the trend of exclusion of Cameroonians is simply increasing. Divisions are multiplying and living together in unity is more threatened than ever.

The crisis in the North – West and South – West regions with its many arbitrary arrests, brutality towards the population, and violations of the fundamental rights and freedoms of nearly 5 million citizens, deaths and economic losses has added to the feeling of mistrust and exclusion felt by many Cameroonians.
We cannot participate in official festivities when we do not agree with the current management of the Anglophone crisis! We cannot commune with a government that systematically violates our freedom of assembly and demonstration! We cannot agree with a government that does not know dialogue, continues to refuse essential electoral reforms and which is, in a reckless rush, driving our country through its governance, toward certainly chaos in the future!

On the social front, how can we commune with the Government while retirees continue not to benefit from their social rights, the working conditions of doctors continue not to be taken into consideration, teachers are not paid? How can we celebrate national unity when national integration is regressing due to incompetent governance that continues to deepen inequalities and does not satisfy the basic needs of the people?

In solidarity with those Cameroonians who live in extreme difficulty because they are excluded, we must seize this opportunity of the celebration our national holiday to trigger a dynamic that counters this increasingly dangerous situation.
The Cameroon People’s Party (CPP) calls on its militants and sympathizers on the one hand, all patriots and progressives on the other, to not participate in these official festivities organized by the Government of Mr Paul Biya.

Instead of participating in this superficial ceremony that increasingly resembles a personality cult instead of celebrating the Cameroon Nation in all of its diversity, we must come together to define ways to build a Nation truly United, Strong, Just and Prosperous.

A new Cameroon is possible but it implies that we are carrying out strong actions for it to happen. We must take action to open dialogue with regard to our identity, our Constitution, our life together as Cameroonians, our electoral system and the basis for a new system of governance that is effective and at the service of the Cameroonian people. 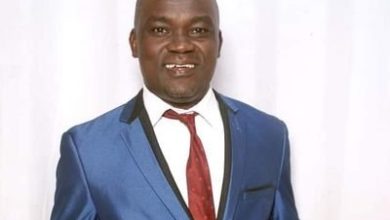 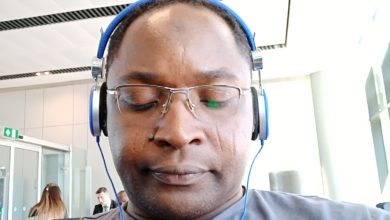 Is Abdulkarim Ali dead or alive? 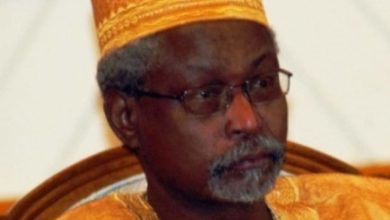 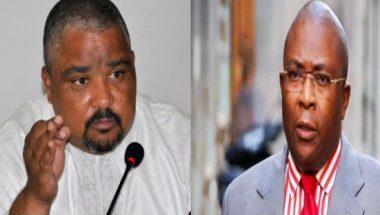