They could be described as Women of mettle, powerful Women, iron ladies and so on. Commy Mussa, Eileen Manka’a Tabuwe of our generation and Esther Omam Njomo have proven beyond all reasonable doubts that we can count on them even when our legs are on the balance.

These women have been the most outstanding female voices in the past one month, August, in Southern Cameroon(North West and South West regions)

Their role in fighting injustice, calling for peace and advocating for women’s rights has left no one indifferent. 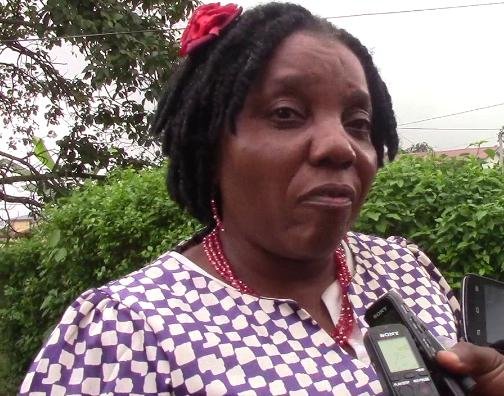 At the forefront of the huge protest in Buea was Omam Esther Njomo, President of Reach Out Cameroon and Co-founder of South West-North West Women’s Task Force.
For the first time since the start of this year, she has mobilised hundreds of women in Buea to pray and call for peace in the Anglophone regions of Cameroon. 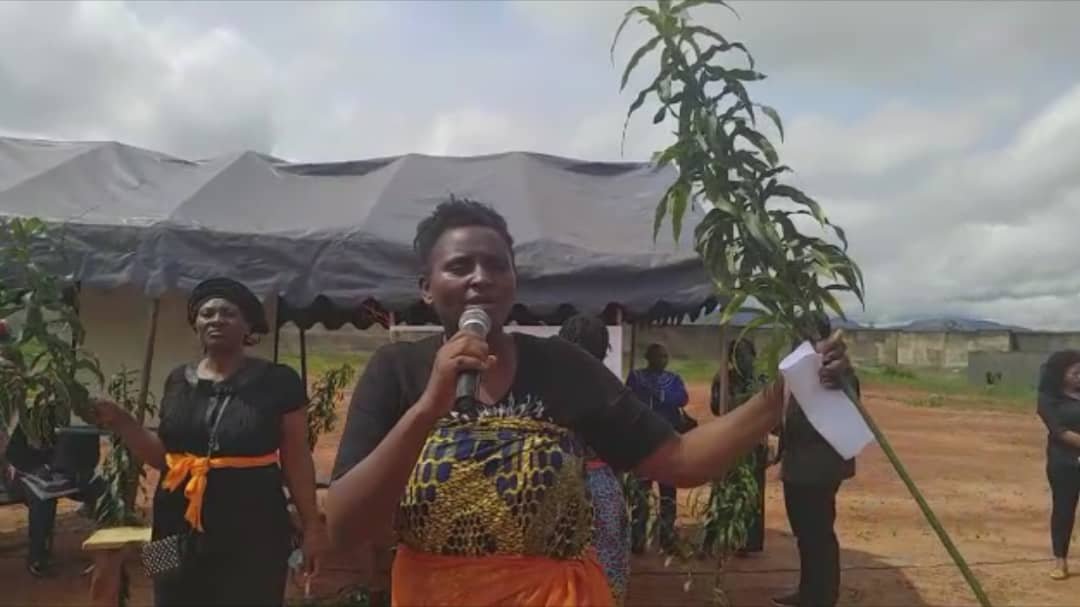 Eileen Manka’a Tabuwe, Lecturer in the University of Buea, led a similar action in Bamenda Friday September 7 which drew hundreds of women from different parts of City.

They have insisted that they are neutral voices speaking as victims of the current unrest. 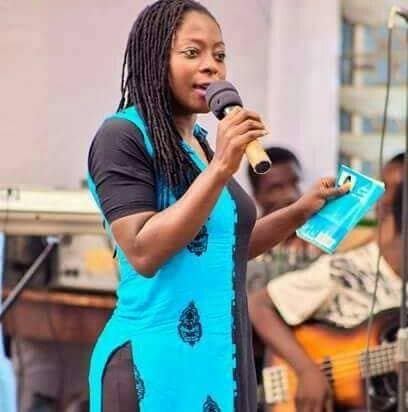 Another lady of mettle is Comfort Mussa (Commy Mussa), founder of SisterSpeak237. Commy led a recent #MeToo Campaign to denounce sexual harassment of women in the school milieu, offices and different works of lives.
She has not relented in the fight against gender discrimination despite the slippery security environment where freedom of speech is impeached.
Several other women have been outstanding but the aforementioned three stood out in the month of August.
Our society needs many of such women , for a single empowered woman is a light to the entire community.

OPINION: Ambazonia Fighters And The Story of "Issakaba"