BUEA,BAMENDA, KUMBA,Cameroon-Monday July 9, 2018-7:40 PM Local Time (Cameroon News Agency) At least 9 persons have lost their lives Monday, in separate gun battles between armed men and Defense forces in Buea and Kumba, all in the South West region of Cameroon.

A Police Officer and Police Inspector were shot dead around Mile 17, Buea, while a Police Constable, Vanessa, is undergoing treatment in Buea, Monday.

In Kumba, Meme Division, a Police Commissioner, Tsimi was  abducted and later killed by suspected Ambazonia fighters. Six civilians were also killed in the crossfire in Kumba.

The fighters were enforcing a ghost town declared every Monday as part of Civil disobedience in the ongoing Anglophone crisis.

CNA brings to you pictures of the day: 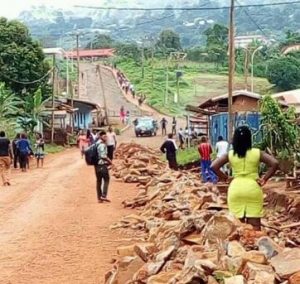 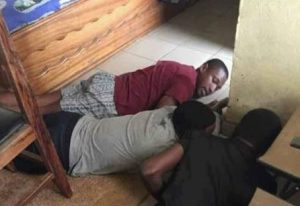 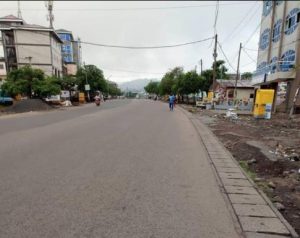 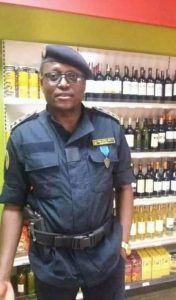 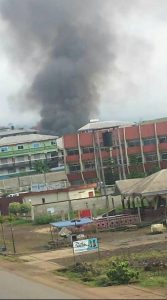 Chunks of Smoke emanating from burnt Buea in Mile 17, Buea 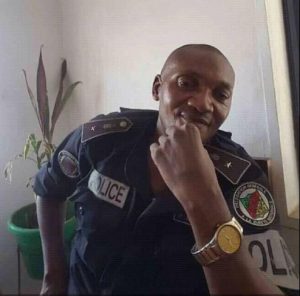 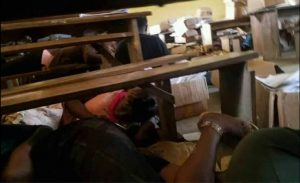 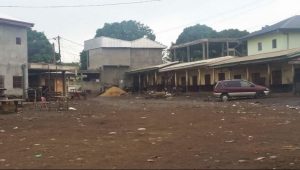 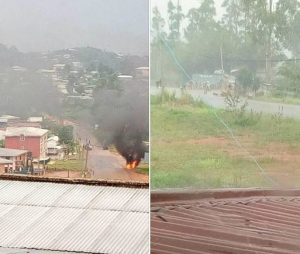 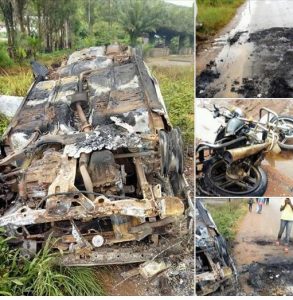