Some 1000 Men and Women Entrepreneurs drawn from 54 African Countries who took part in the second edition of Tony Elumelu Foundation, TEF, Entrepreneurship Forum in Lagos Nigeria have been enjoined to continue to build the future and to challenge the flawed perceptions of Africa. This was one of the major calls made by The CEO of the Foundation, Ms. ParminderVir during the opening ceremony of the event.

On his part the former Nigerian President Olusegun Obasanjo hailed Elumelu’s perseverance and focus on giving back. He said “By every means, God has made His face shine upon you. You are not the only one, but unlike you, some others do not have the idea of empowering the next generation of Africans in the manner and scale that you are doing.”

He further emphasized patience to the young entrepreneurs. In his words, “For strength in life you need a bit of adversity.” He also called on the Nigerian government to implement policies that encourage investors and entrepreneurs to do business in Nigeria.

Applauding Tony Elumelu’s promise to not only empower entrepreneurs, but also to tackle the fundamental economic challenges confronting the African continent, His Excellency Ernest Bai Koroma, President of Sierra Leone called on others to emulate Elumelu. “Even when we had Ebola in Sierra Leone, Tony was there. His is an example which other successful Africans must follow.”

In his speech, Mr Elumelu challenged all stakeholders from the public and private sectors, civil society, multilateral organizations and all individuals invested in Africa’s economic development to join hands with the Foundation to support the wider African entrepreneurial community. He noted “We need to support our entrepreneurs because extreme poverty and economic opportunity rarely coexist in the same place.”

Partnerships with regional institutions like the African Development Bank, ECOWAS, and others including Coca Cola, the International Trade Centre, Nigerian Ministry of Information, Culture and Tourism and Côte d’Ivoire Ministry of Entrepreneurship has been announced .

During the two-day forum, entrepreneurs shared and gained knowledge, built cross-border partnerships, and connected with investors and policymakers, fulfilling the goal of fostering innovation and collaboration between entrepreneurs from across Africa. 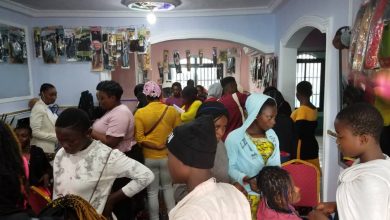 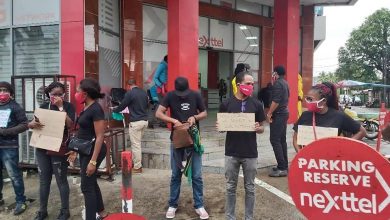