There have been a shake-up at the Bamenda Archdiocese with transfer of priests and other persons working in the Archdiocese, the Archbishop His Lordship Cornelius Fontem Esua has revealed in  a release dated June 9, 2017.

This follows a meeting of members of the Archdiocesan college of Consultors which held on June 6-7, 2017. Many have been transferred in various sectors of the church to take one position or the other. The appointments began with the appointment of a Vicar General at the Archbishops house.

Get Full appointments below

CDC and Buea Council Staff Strike Due to Unpaid Salaries

Fake BIR Gets Caught In Buea For Attempted Theft 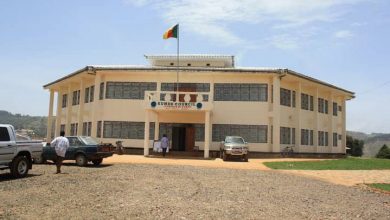