The atmosphere is tense at the Buea regional hospital annex with a cold war ongoing between Surgeons and the hospital’s Director, Dr Enow Orock. Surgeons are reportedly on strike and have called on the Director redress certain issues which will permit them work in a descent environment especially in the operation room.

Dr Enow Kingsley tells the Press that despite rebuttal by the Director of any strike action, there is actually a strike going on, “When they push people to the wall the people cry they come out to the media and other places to say there is nothing wrong, of course there is a strike, both of us the two Surgeons officially posted to the hospital here and two other visiting Surgeons, so there is a strike, we are not carrying out any electric surgeries except emergencies”.

Dr Enow Kingsley has also accused the Director of the hospital, Dr Enow Orock of poor management of resources, “The hospital is a mess, when you walk around you will see for yourself how filthy the environment is”.

The surgeons have maintained their strike action, while waiting for reply from the regional Delegate or from the minister of Public Health. 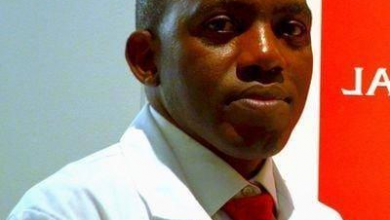 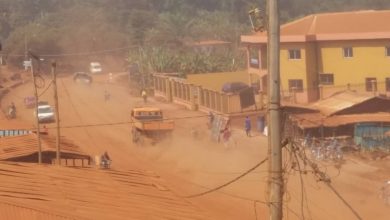 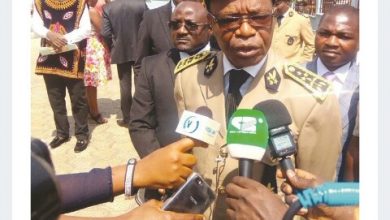 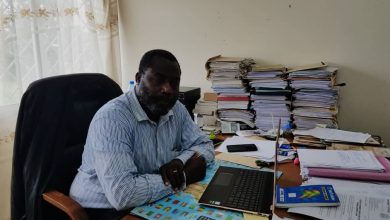