In an outing Tuesday, the NGO said someone interviewed over a channel(CRTV) in Cameroon, is said to have been sent by the body to observe the elections. They went further to say media in Cameroon should be responsible when reporting especially during this electoral period. 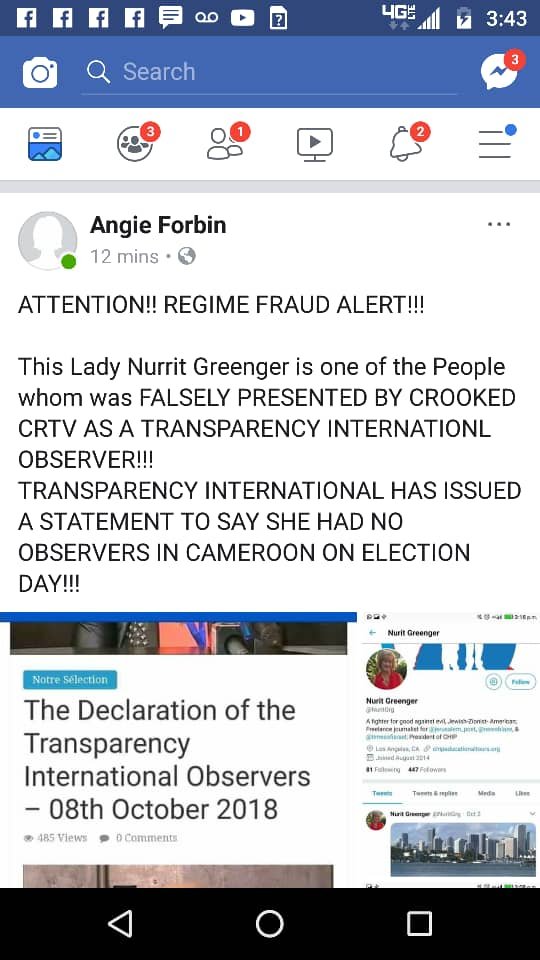 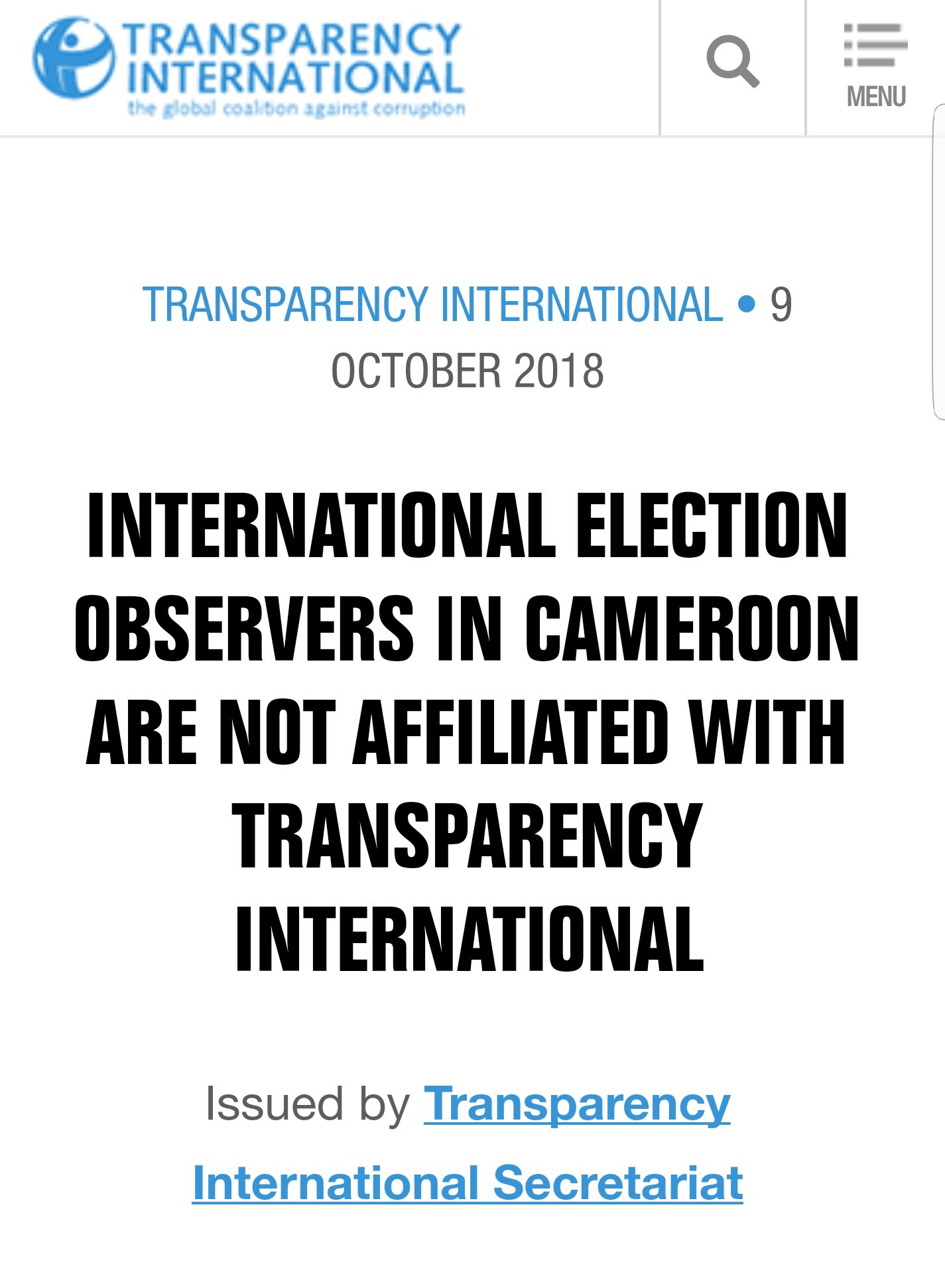 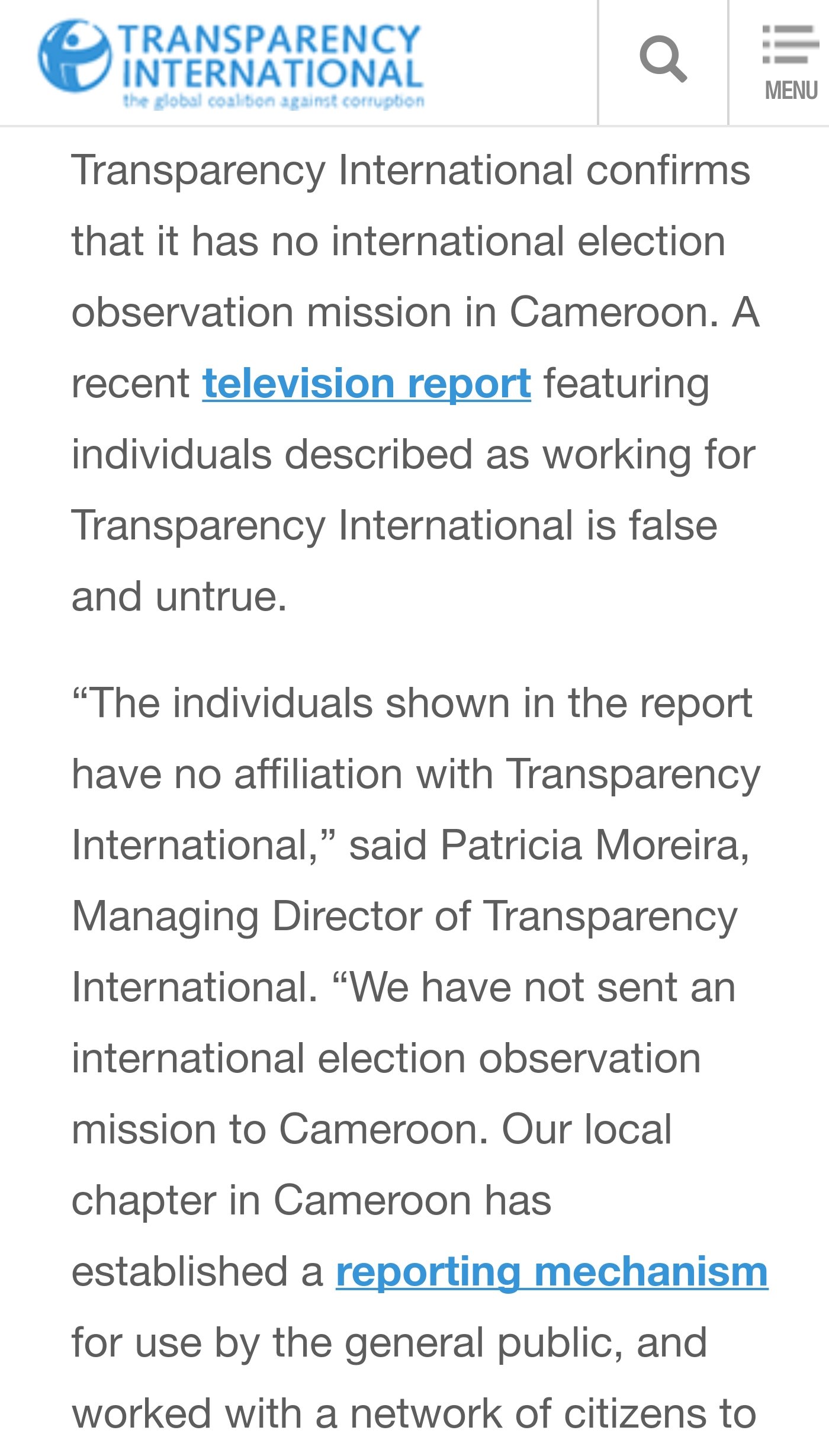