Many know her as the good samaritan who refunded a USD 50, 000 mistakenly deposited in her account. Far from being the nice girl who saw money and refused to collect because it did not belong to her, Brenda Formin is a 23-year-old Cameroonian who is the founder of a social business geared at recycling and contributing to the fight against climate change. She also runs a non-profit organisation focused on girl child rights. She is a recipient of several awards for her selfless service to humanity including the Future Africa Leaders Award and MILEAD Award.

Her work revolves around gender equality, quality education, good health and wellbeing and the environment where she advocates for the sexual reproductive health rights of adolescent girls and young women as well as create safe spaces for youths. Brenda Formin is a 2017 MILEAD Fellow, a 2018 member of the African Young Leader Inaugural Class as well as a 2019 Online Kectil Fellow. She holds a couple of resource certificates with YaLI, the British Council and the International Business and Management Institute in Berlin Germany.

She is the former Global Fund Her Voice Ambassador for Cameroon and her laudable service and impact accorded her opportunities to speak at the Global Financing Facility at the Women Deliver Conference in Vancouver Canada in 2019, the 2019 Preuniversal Health Coverage Event during the 72nd Session of the UN General Assembly in New York and under the patronage member of the French President, Brenda spoke at the Private Sector Event at the 6th Replenishment of the Global Fund in Lyon France. She has facilitated several high panel meetings and webinars like ministerial meetings and a couple of others, hosted by UNAIDs and UNICEF.

Brenda Formin is a member of the Commonwealth Youth And Gender Equality Network, as well as A Global Advisory Council Member at FRIDA Fund where her work in advocating for the meaningful inclusion of youth voices is in progress. Her work with donor organizations has accorded her the opportunity to help grass-root organisations in Africa access funding especially Cameroon.

She also made the list of 40 youth delegates across Africa selected this year for a Consultative Dialogue with the Executive Directors of 5 UN Agencies with regards to the first-ever core girl child project to be launched in 2021 in Africa by these Agencies ( i.e. UNAIDS, UNFPA, UNICEF, UNESCO & UN Women).

Brenda is also amongst 1500 Youth Delegates accepted into the YOUNGA Forum which is the first-ever virtual convene of Youth Delegates across the globe to be engaged with policymakers and world leaders to discuss on the future of young people and how they can be meaningfully engaged and empowered. This is hosted by the UN General Assembly.

Her act of honesty landed her an opportunity to be friends with the top managing staff in one of the most credible banking institutions in Kenya which puts her in a place to recommend youths for internship opportunities or a job as well as getting the bank incorporates core project proposals as part of their corporate social responsibility.

Honesty is indeed Everything. 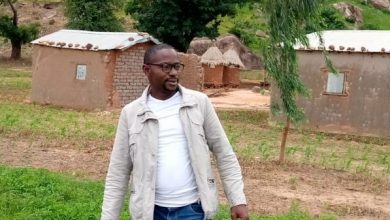 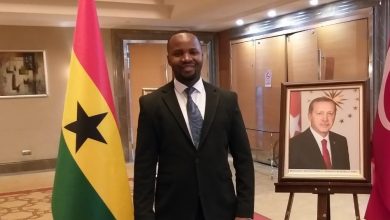 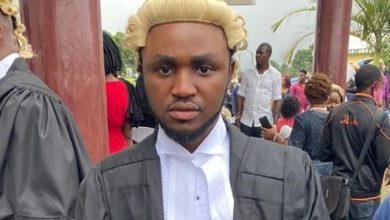 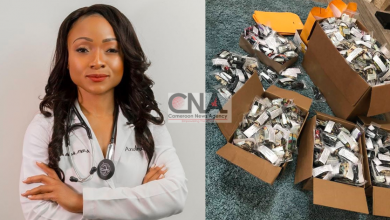 COVID-19: Ruth Awah At The Service Of Humanity