Security forces have launched a manhunt in Wum, Ukwa, Weh , Esu and neighboring villages, in Menchum Division in the North West region, after 82 inmates at the Wum prison escaped last night. 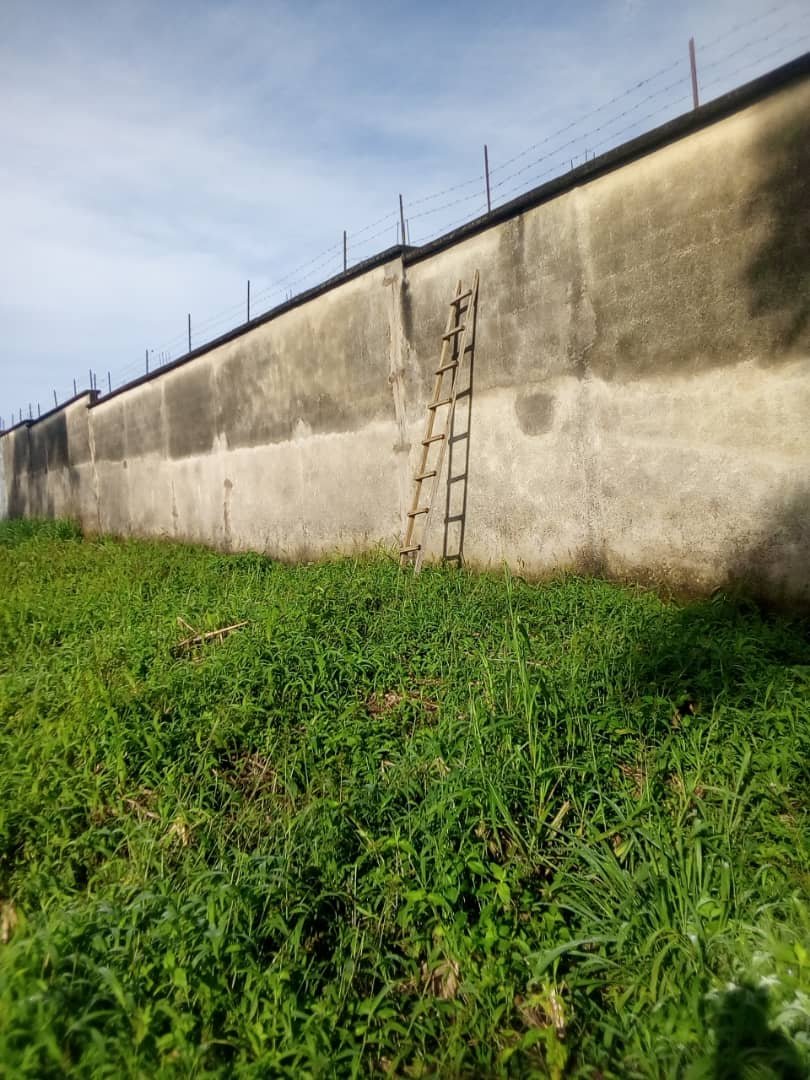 There are reports that the Prison was attacked by Ambazonia fighters, one shot and taken away by his colleagues.

About 117 Prisoners were in jail at the time of the attack.