The attack which is suspected to have been carried out by pro-independence activists of Southern Cameroon, according to locals is due to the fact that the school has been functioning amid calls for boycott.

Locals are however confused at this form of attack which is unusual because past attacks on schools have always been arson incline. 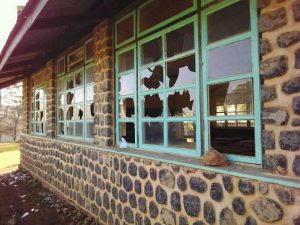 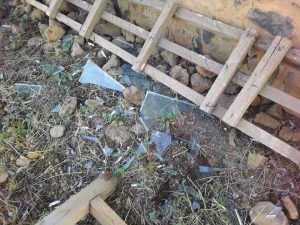 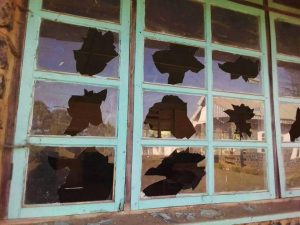 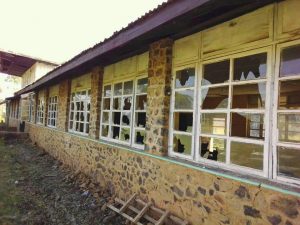