Moore Empire, a Douala based Production house is pleased to inform the public that the powerful video of rising star and Afrobeat specialist, Mr Melodie will soon be out.

The In less than one week, Mr Melodie will unveil his video title, “She Says”, a scintillating and titillating music that sends a burning sensation deep inside it’s listeners. 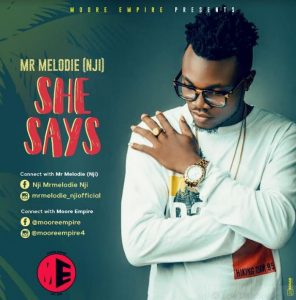 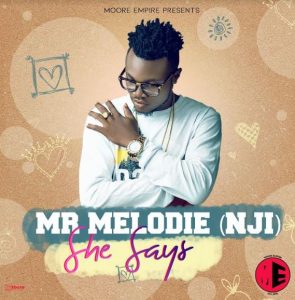 The audio of this single will be out few days before the video drop. An origin from Awing, in Mezam Division, north West region of Cameroon, Nji Justin alias Mr Melodie is based in Douala and is about to take the media world by storm. Those who know him trust him and his fans are anxiously waiting for the right time to rush and download on YouTube. 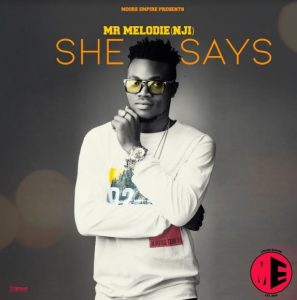 Stay tune for the video drop!!!

US Ambassador Returns To Cameroon Amidst Threats On Life