Politicians, leaders of Non Governmental Organisations, former Diplomats and Civil Society actors have been selected to speak at the three days conference to take place in the United States of America from March 19-21, 2020. Among them is the former Advocate General at Cameroon’s supreme court, Retired Chief Justice Ayah Paul Abine.

This is the first international inclusive conference taking place since 2016 when the Anglophone crisis erupted. 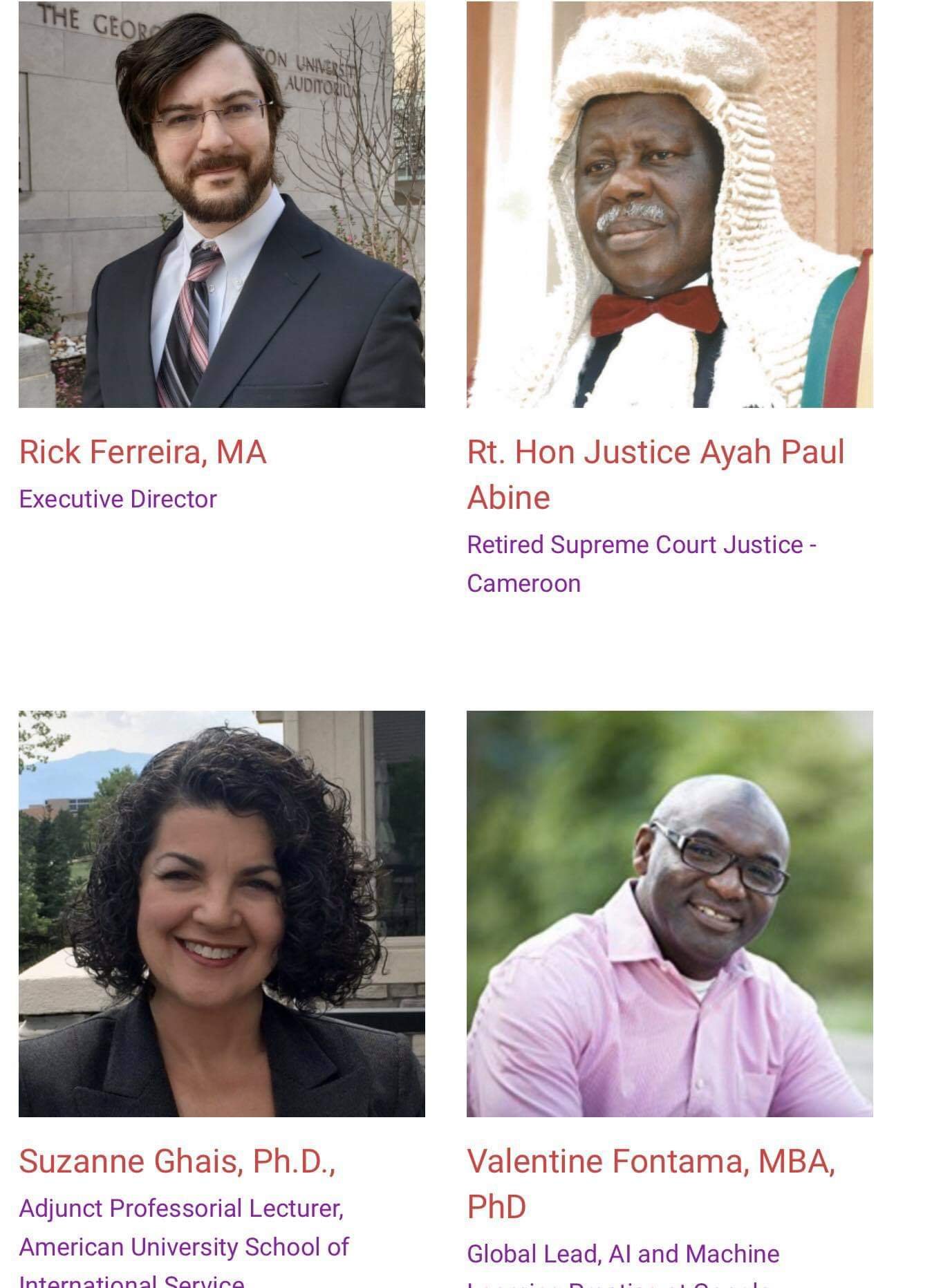 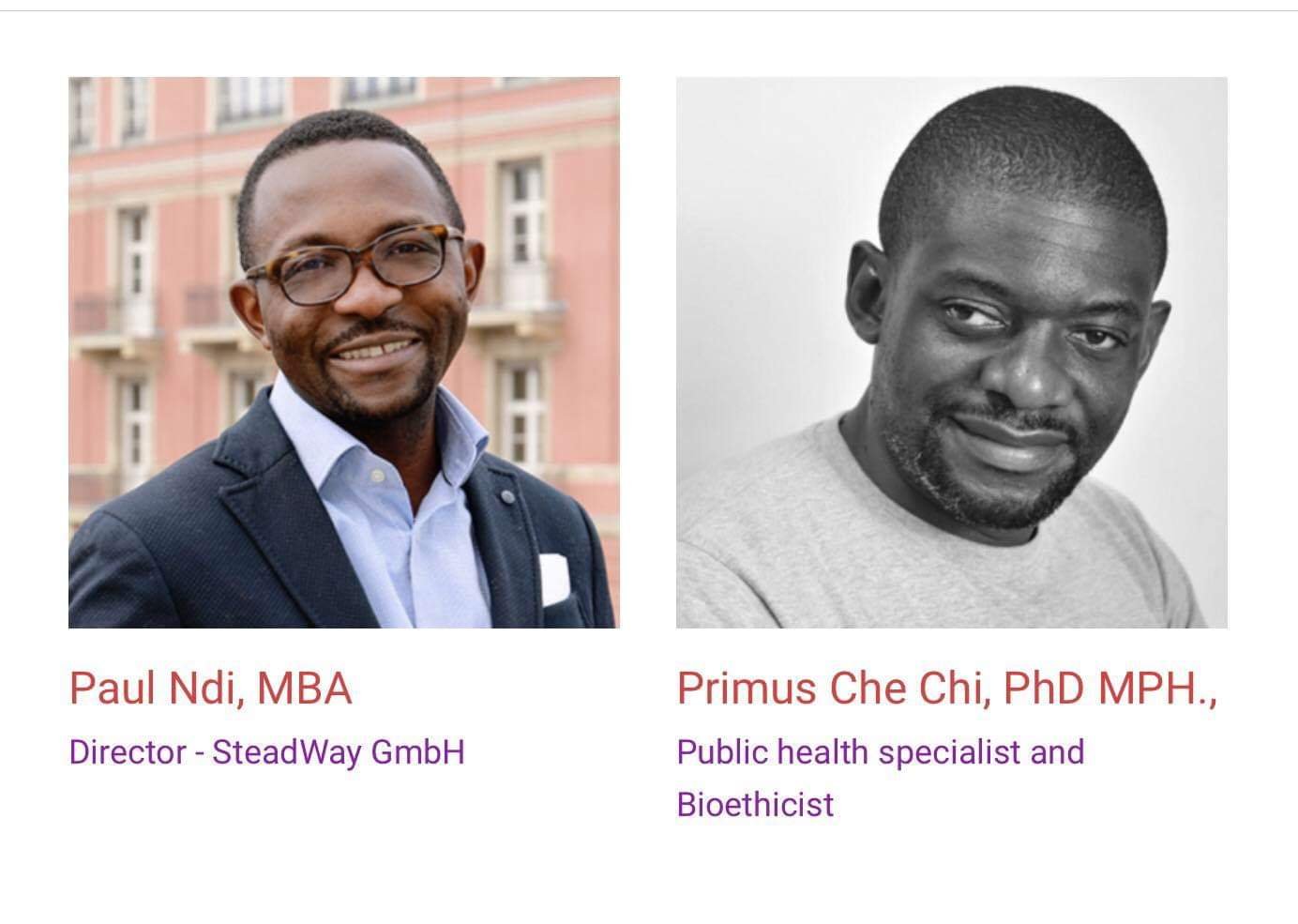 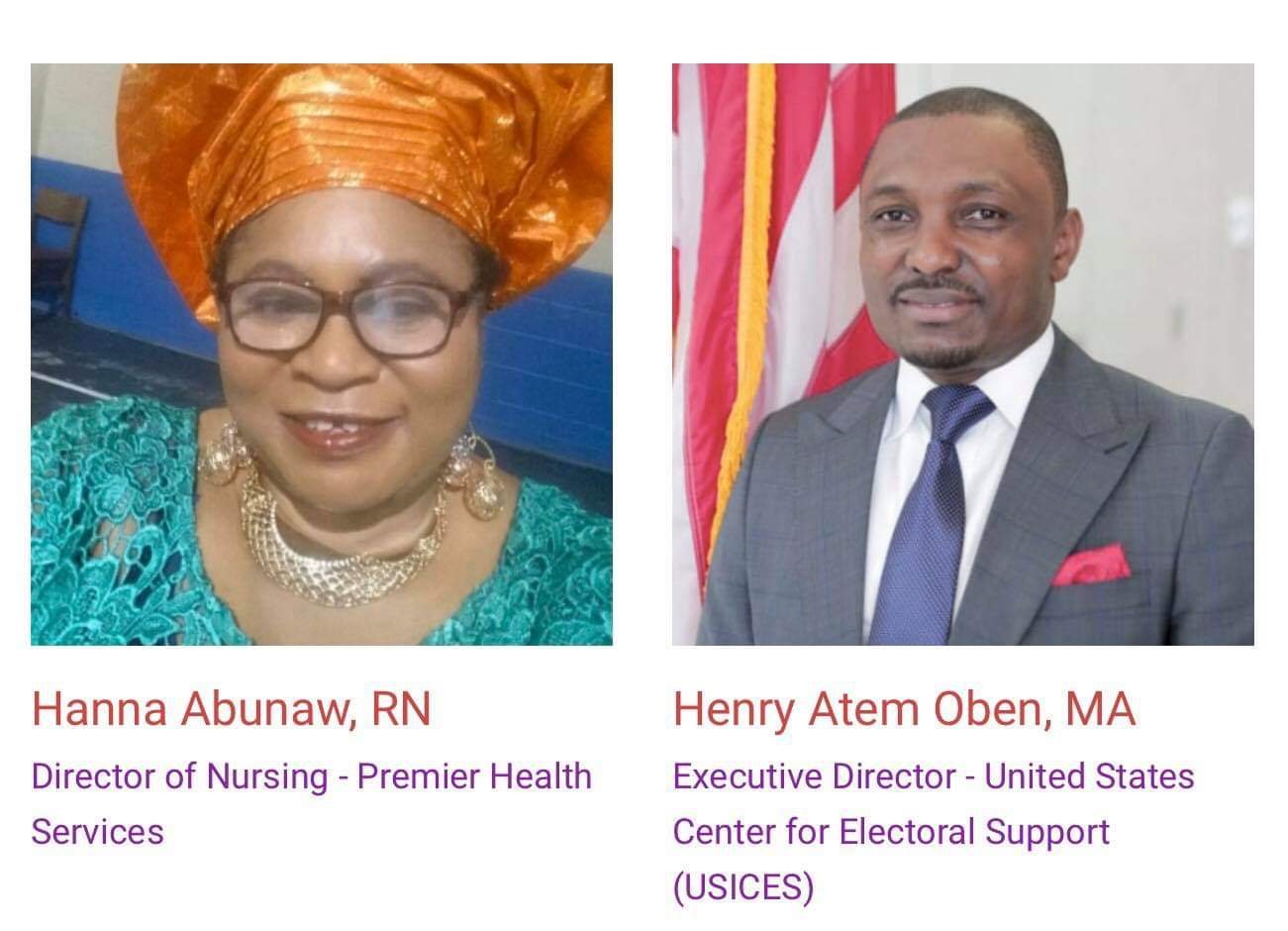 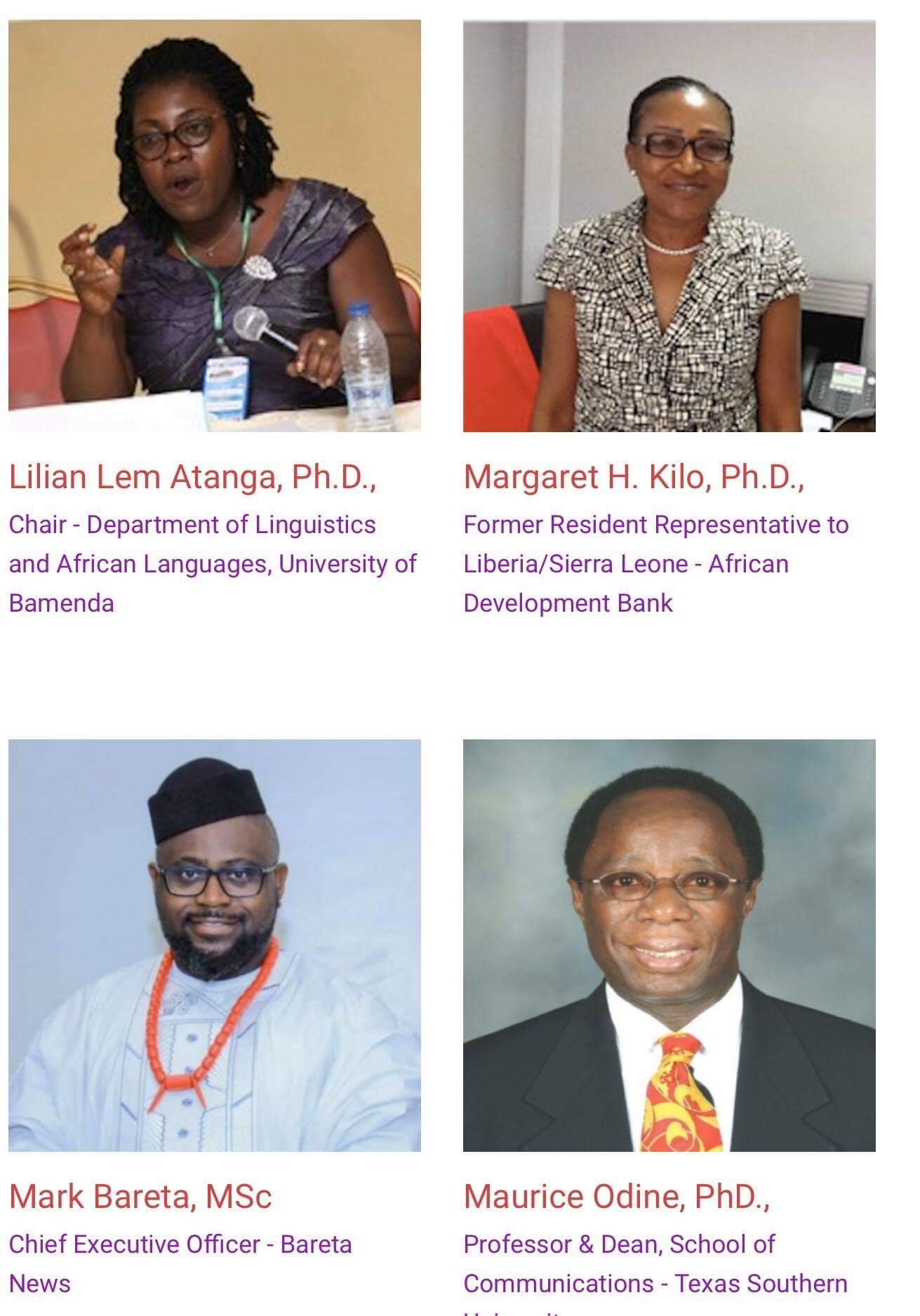 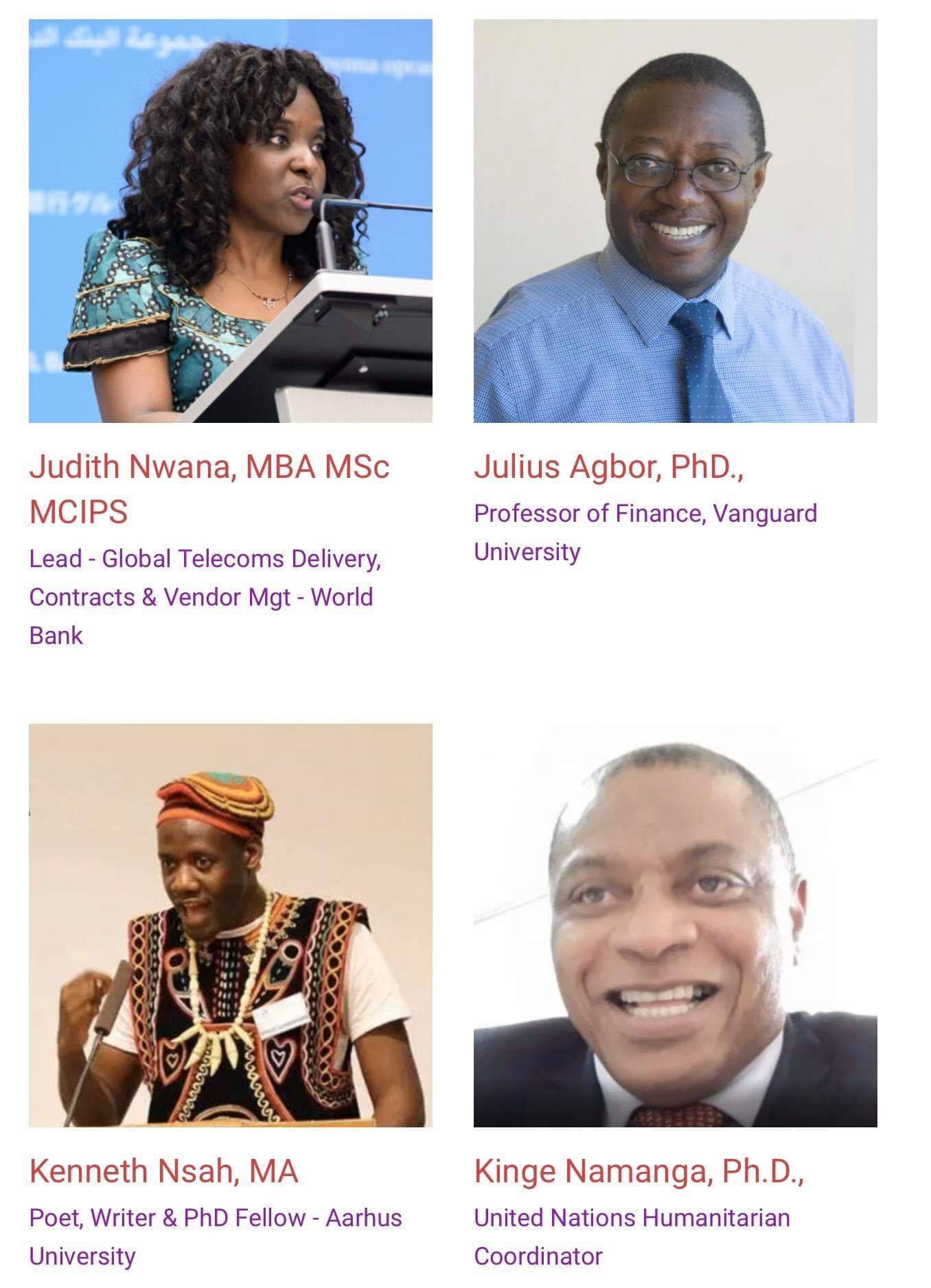 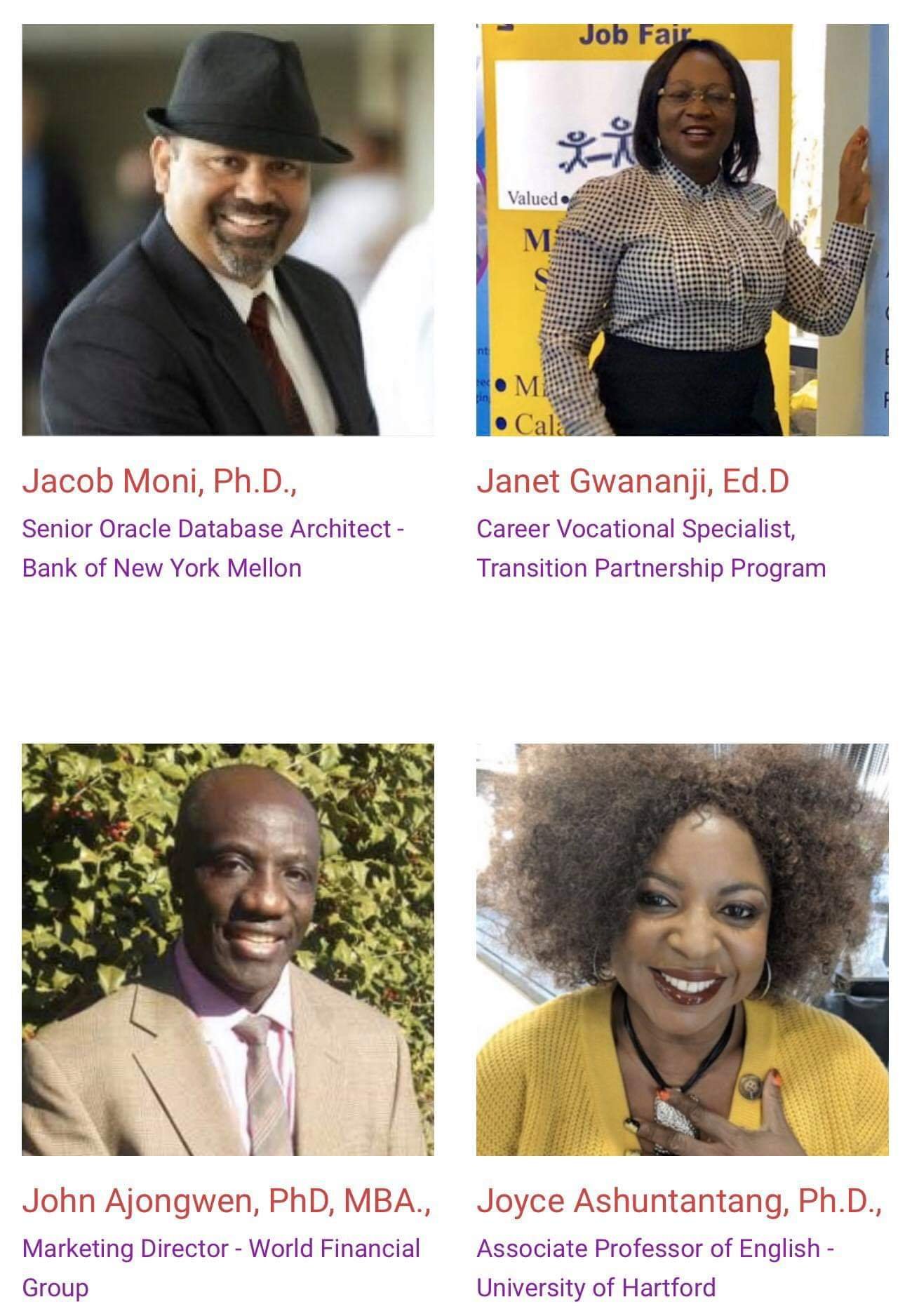 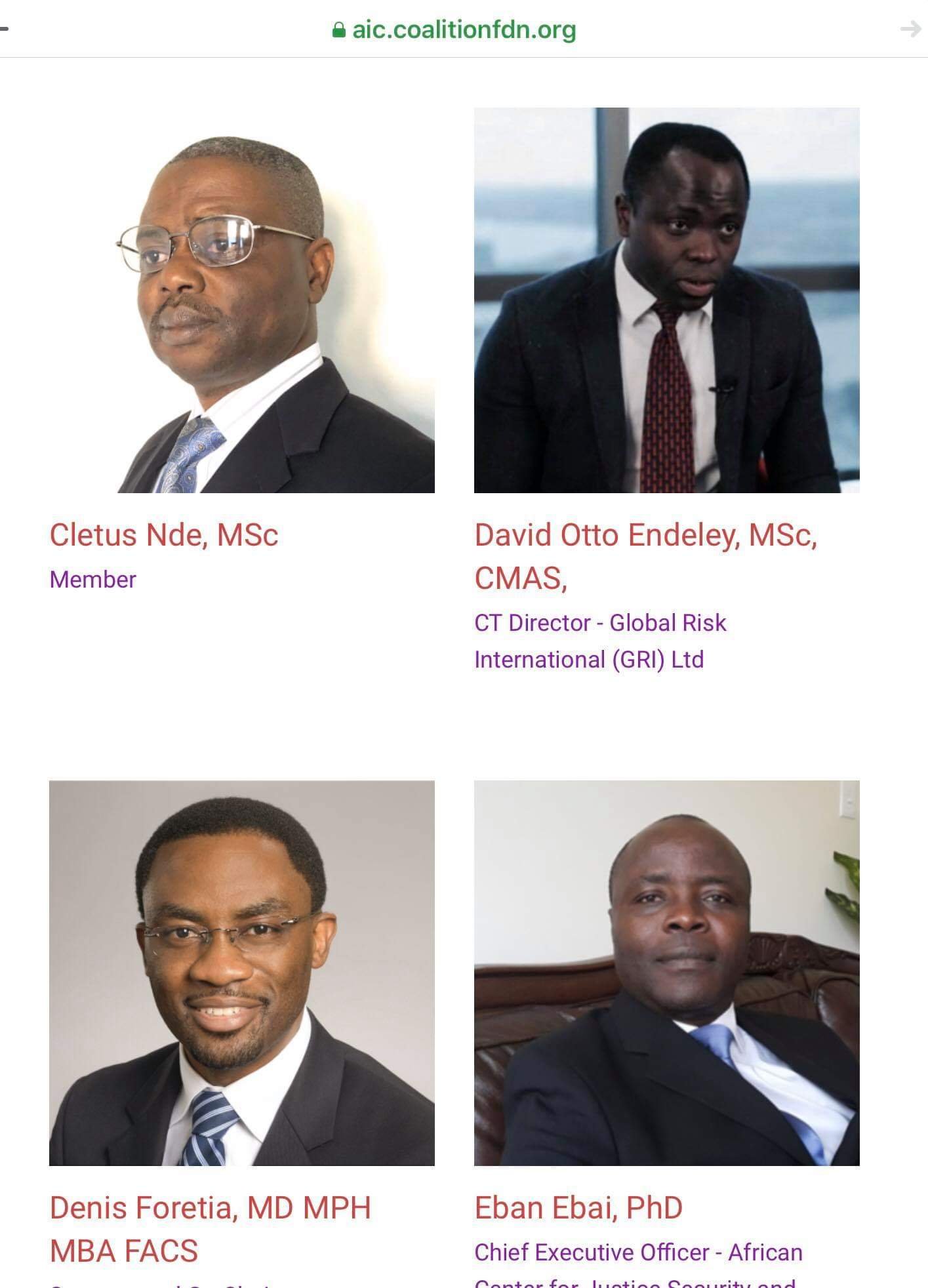 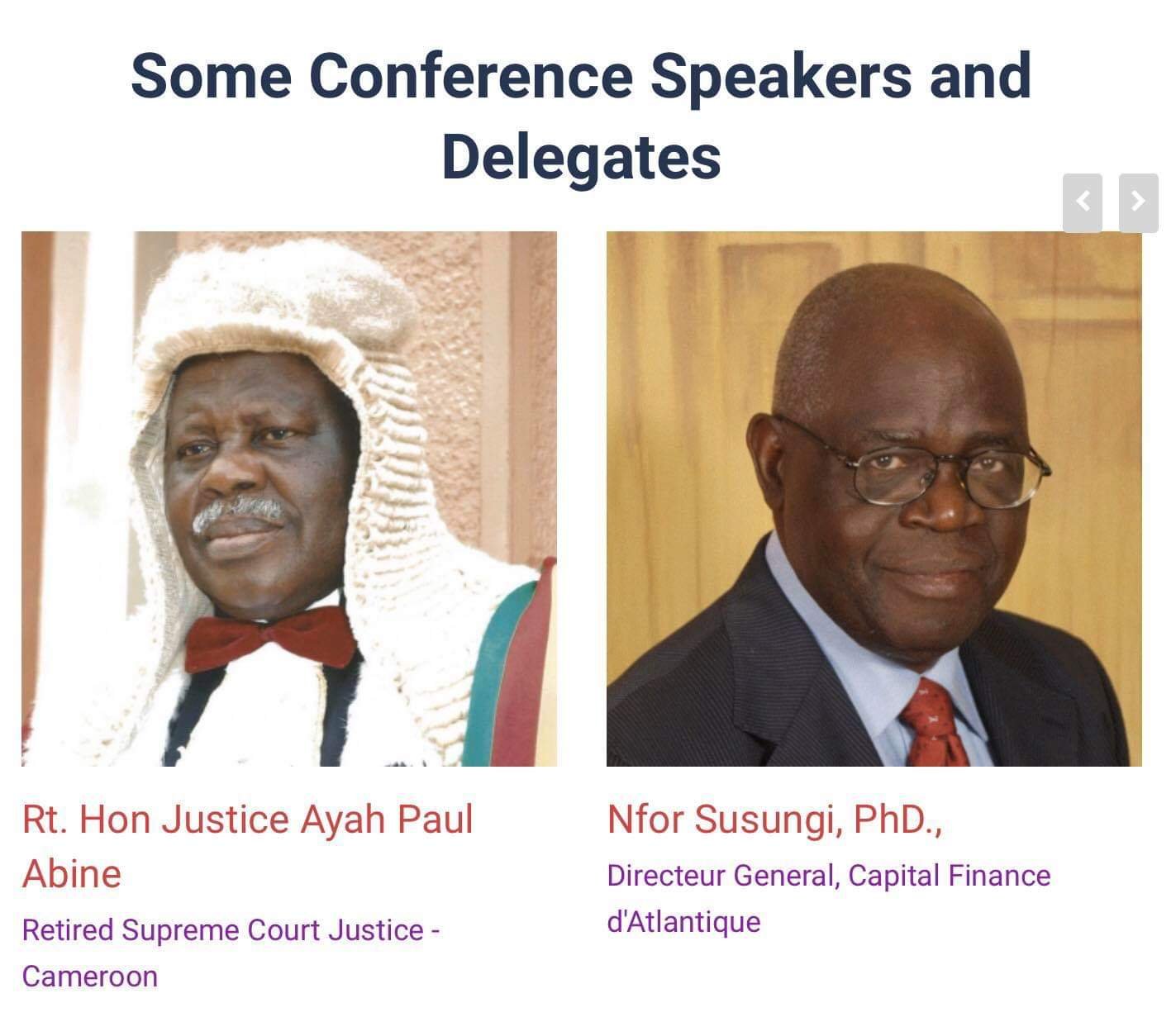 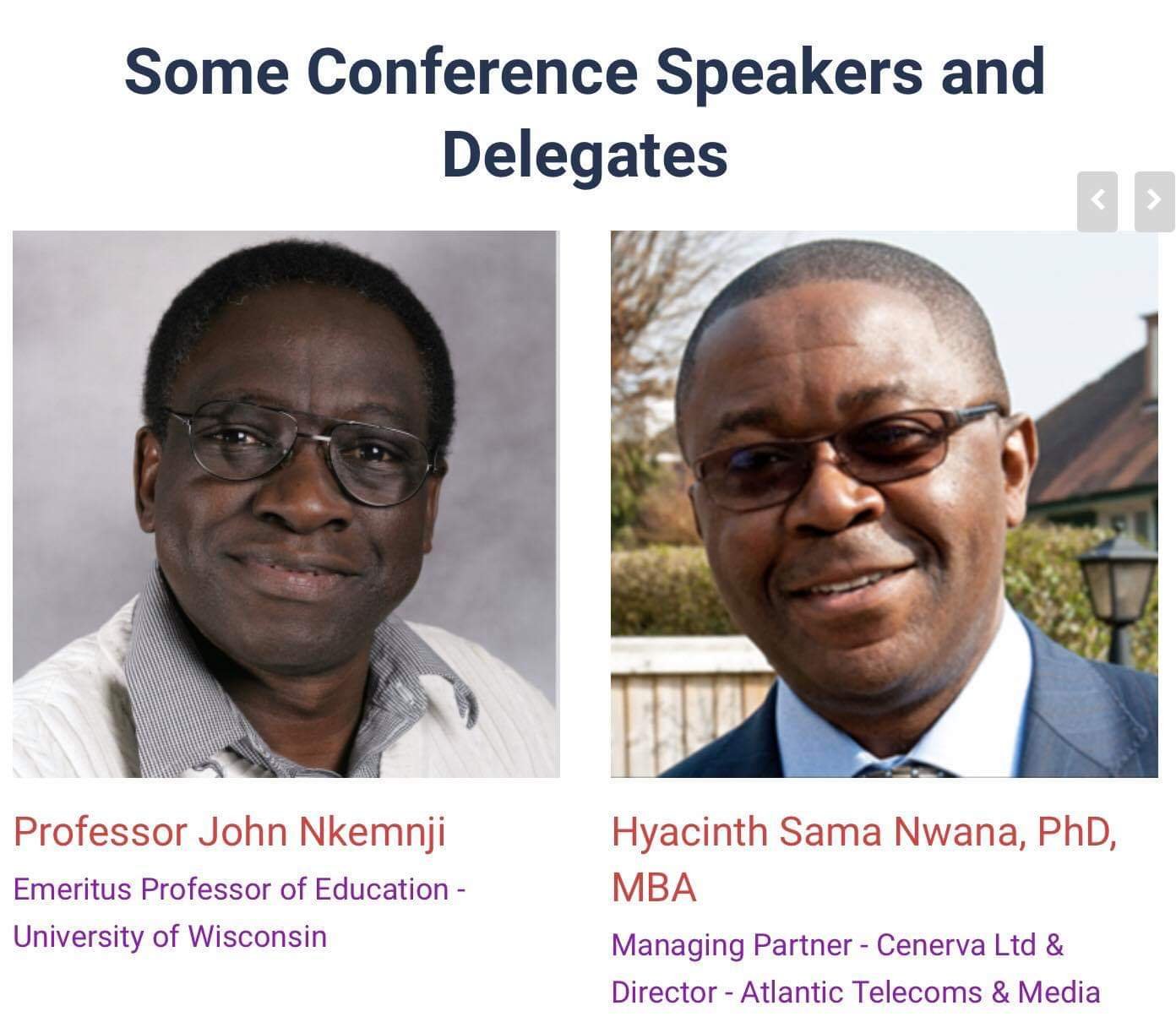 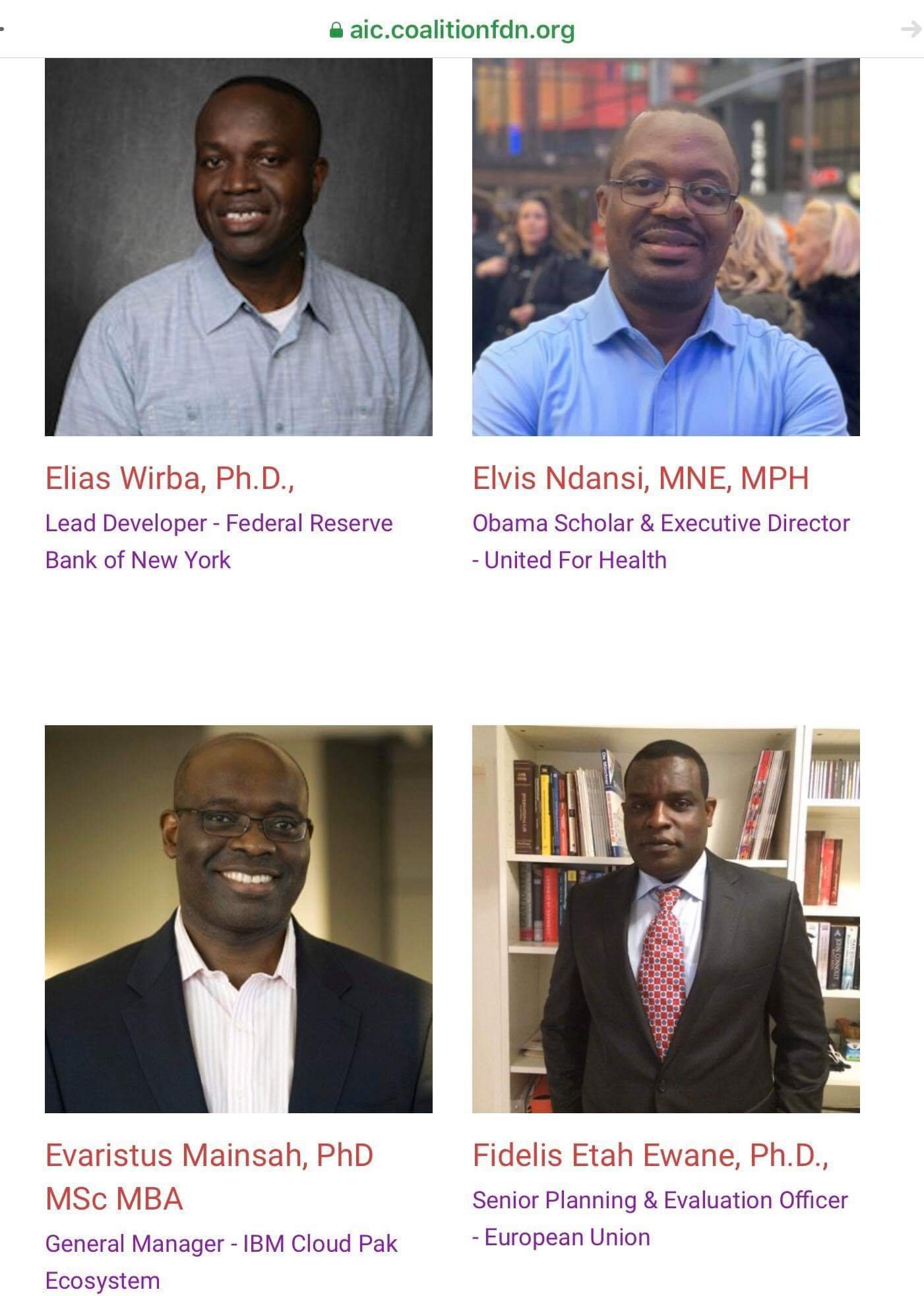 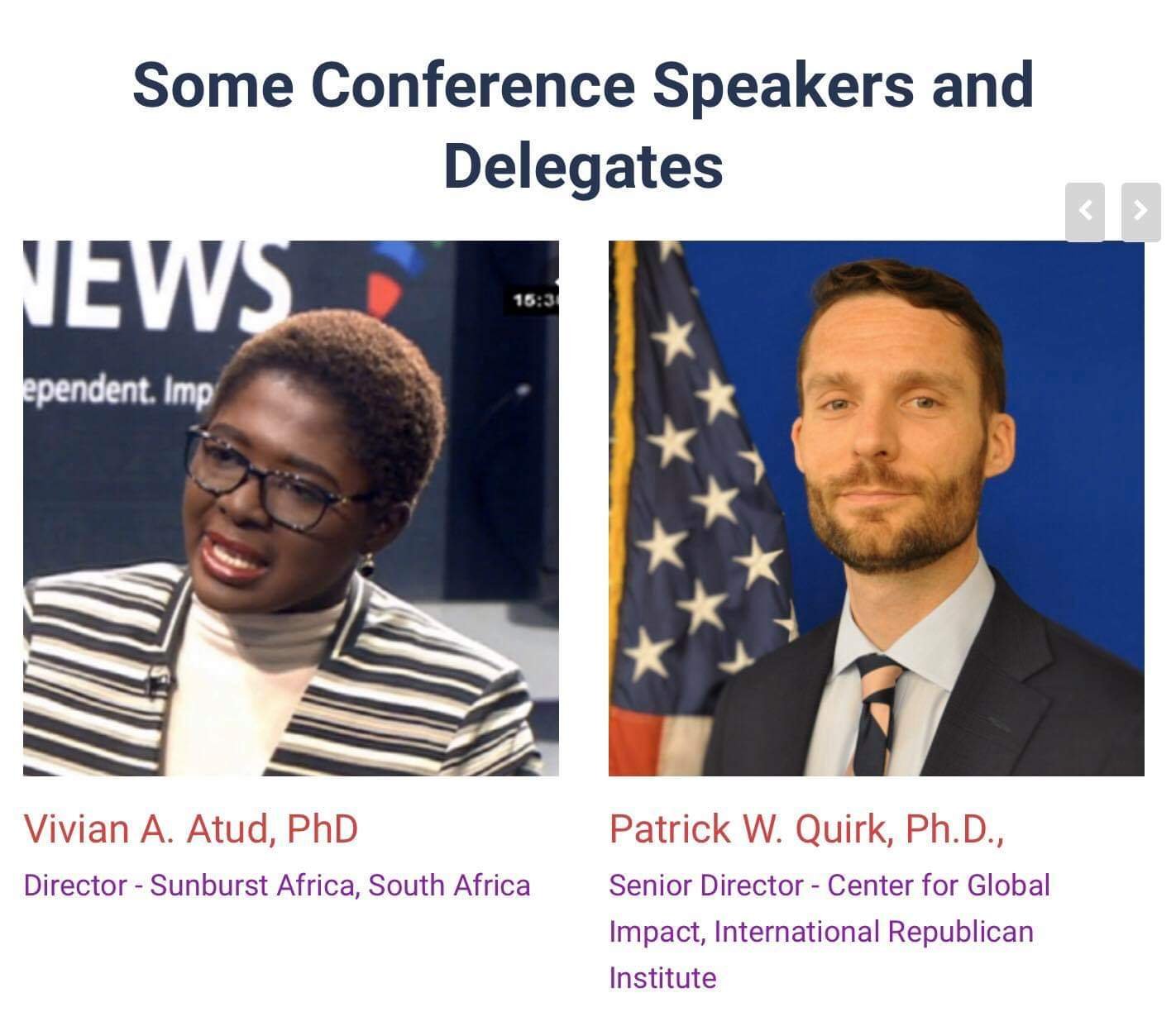 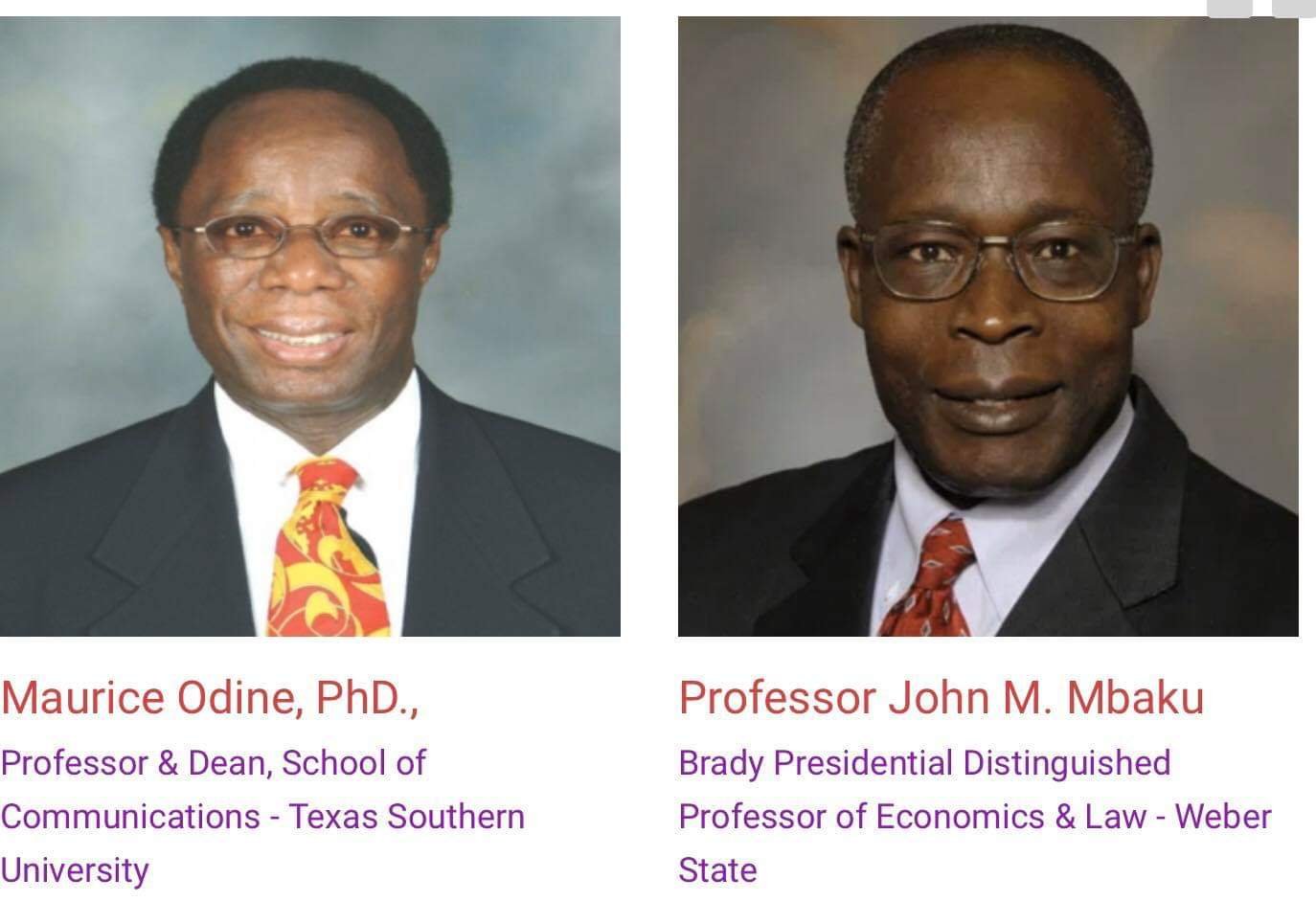 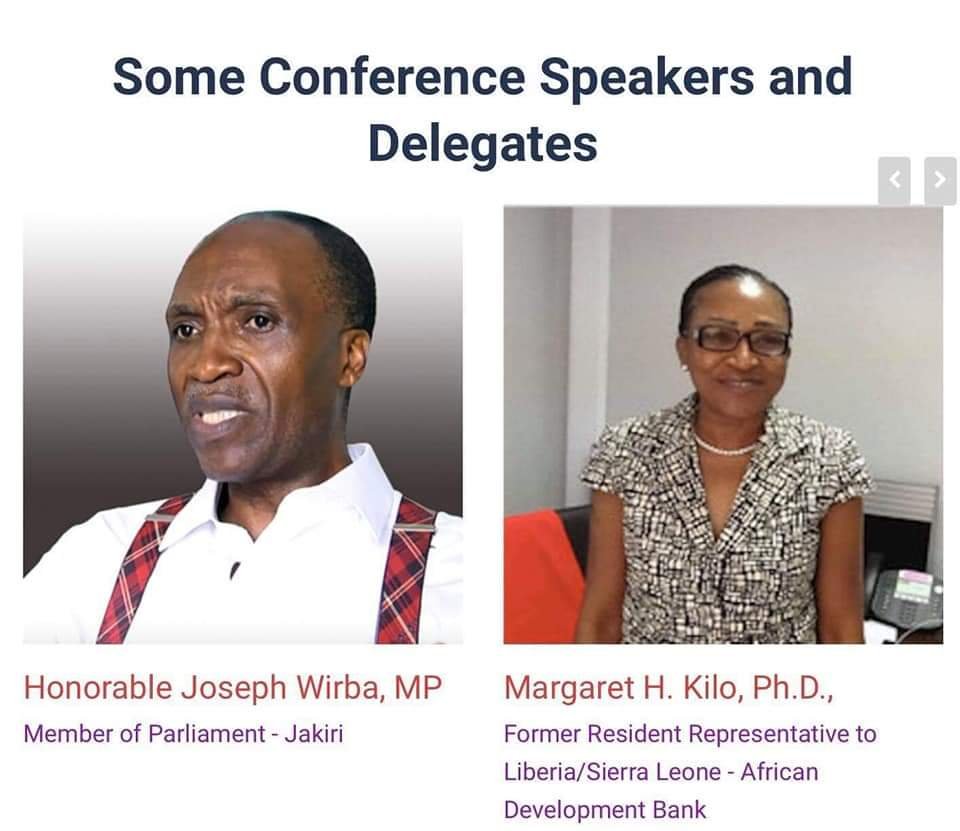 The crisis which was transformed into an armed conflict since November 2017, is now in its fourth year.

Cameroon Gov't Stay Mute Over Cry Of Own Students In China

COVID-19: There Are No More Political Parties In The War Against The Enemy- Christian Penda Ekoka