Women in South Africa under the canopy of the female social group called Takumbeng, have on Wednesday January 9, 2019 protested on streets calling on the Cameroon Government to release Ambazonia leaders and all political prisoners arrested within the context of the Anglophone armed conflict. They later presented a memo to UN representative. 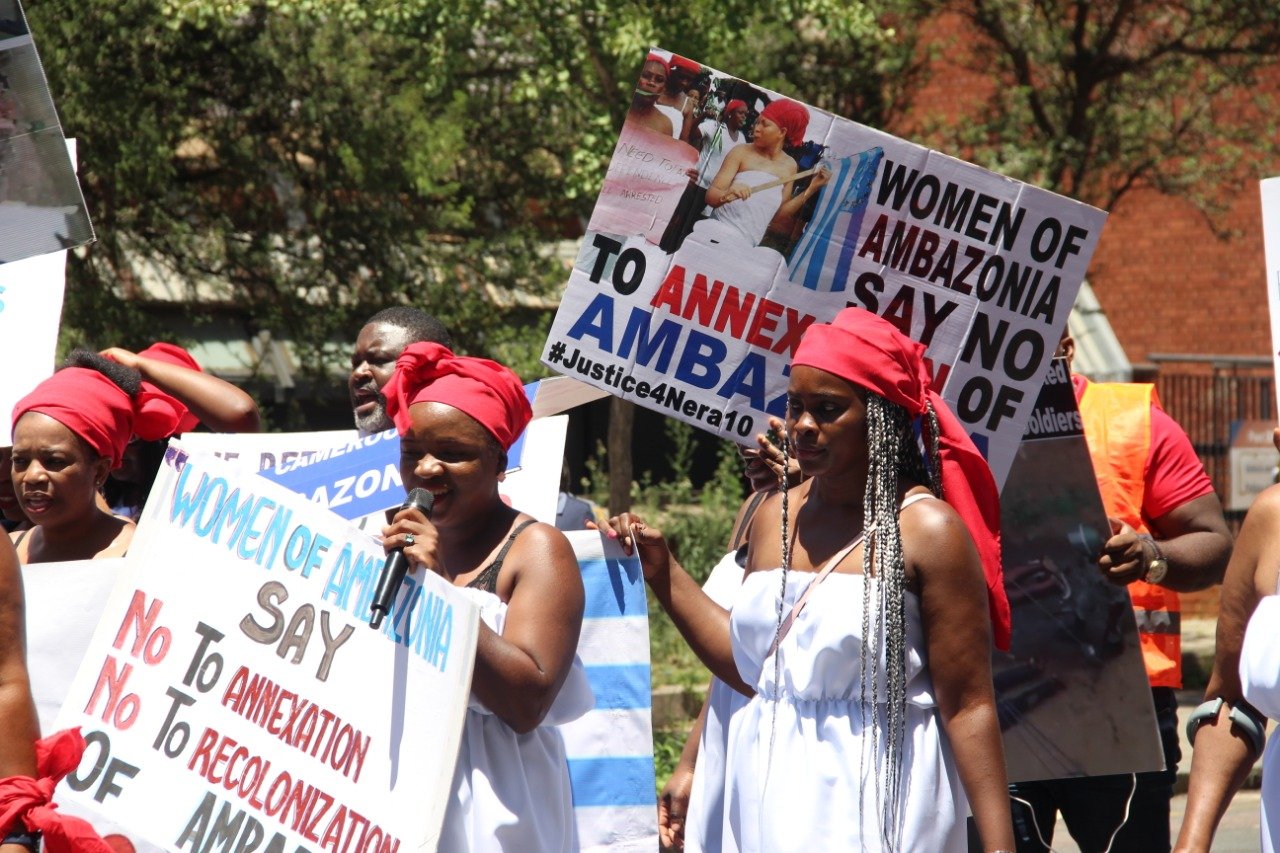 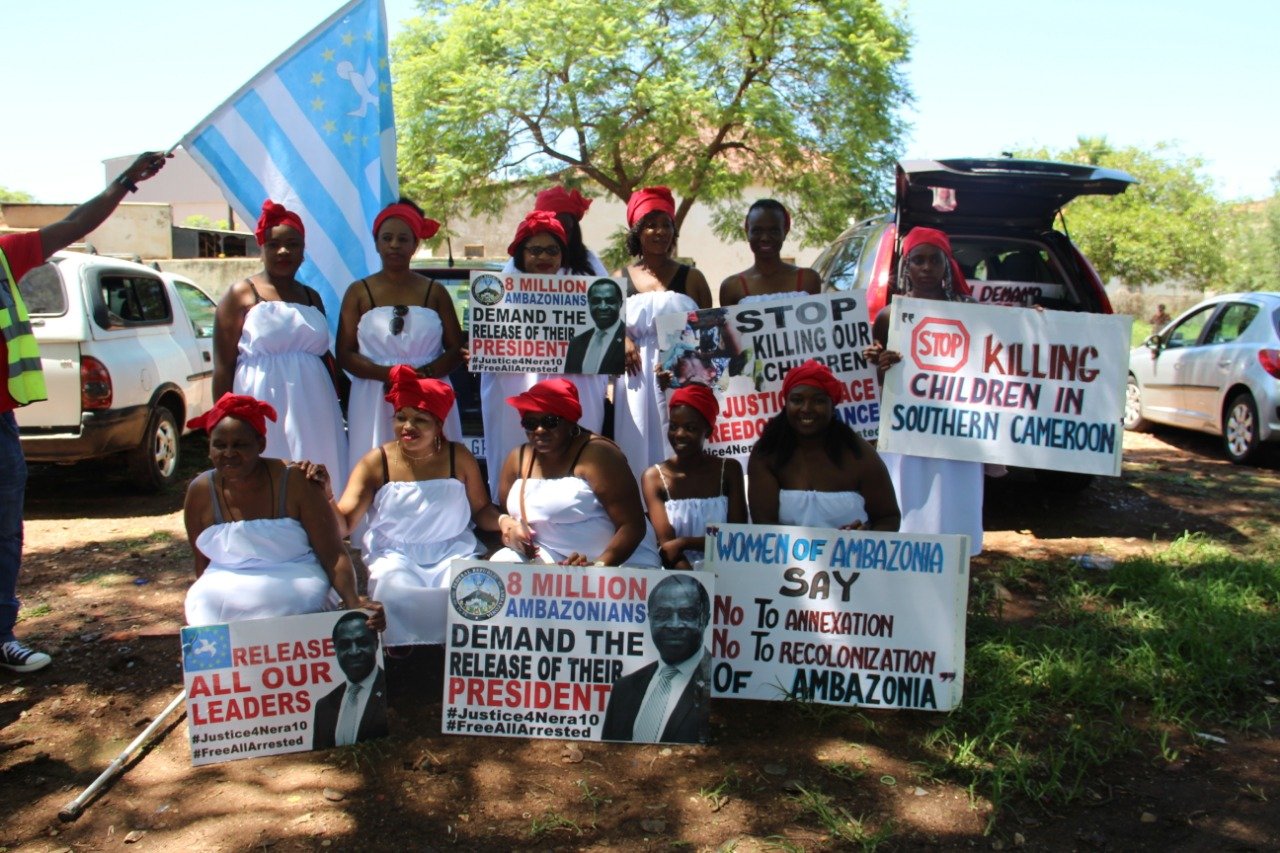 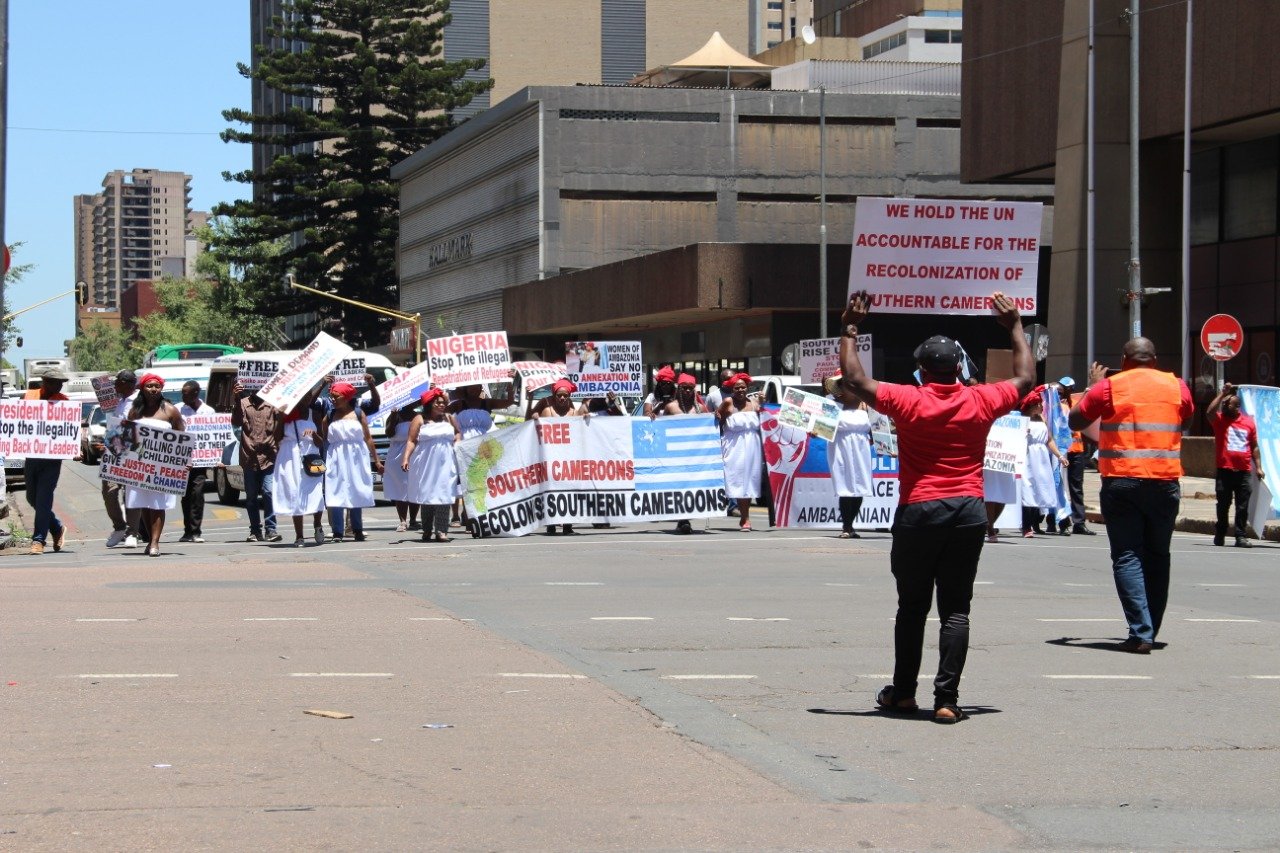 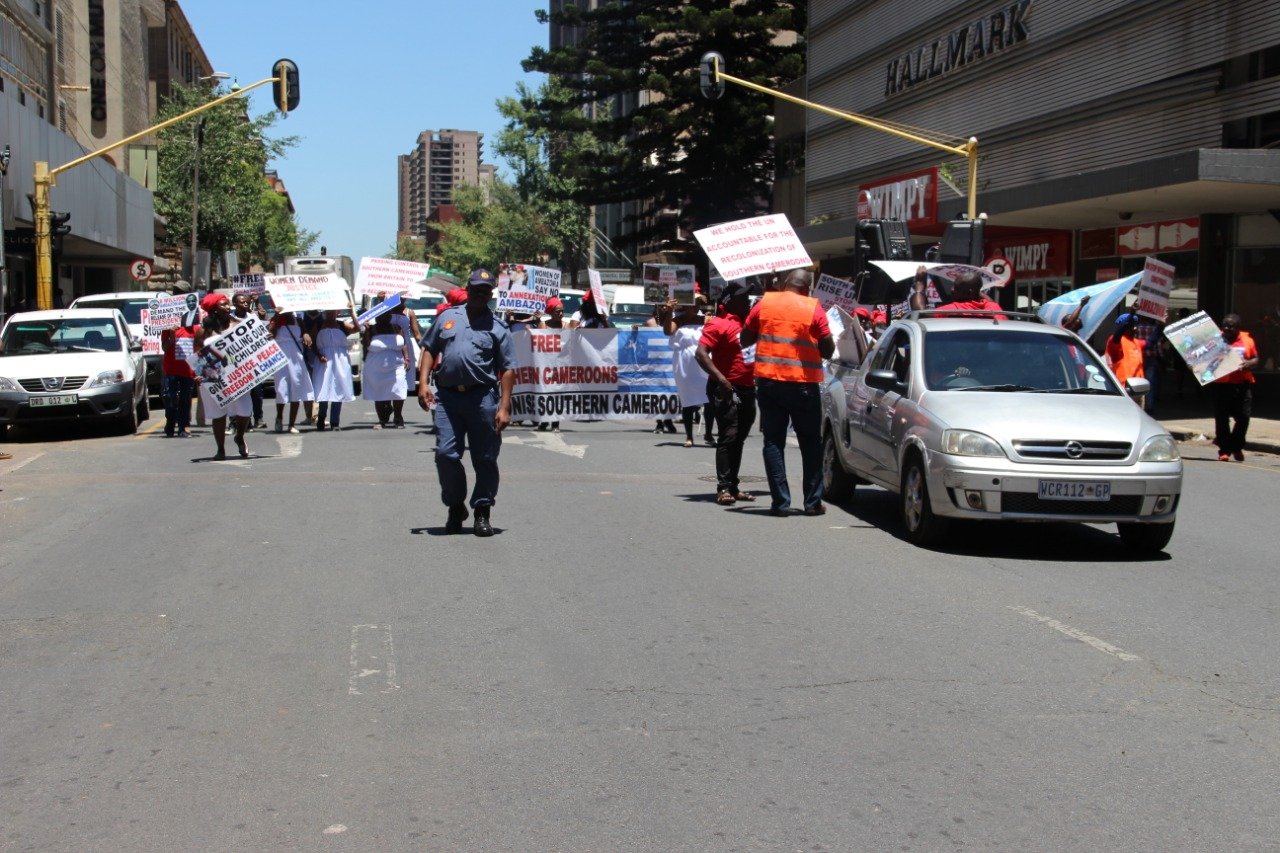 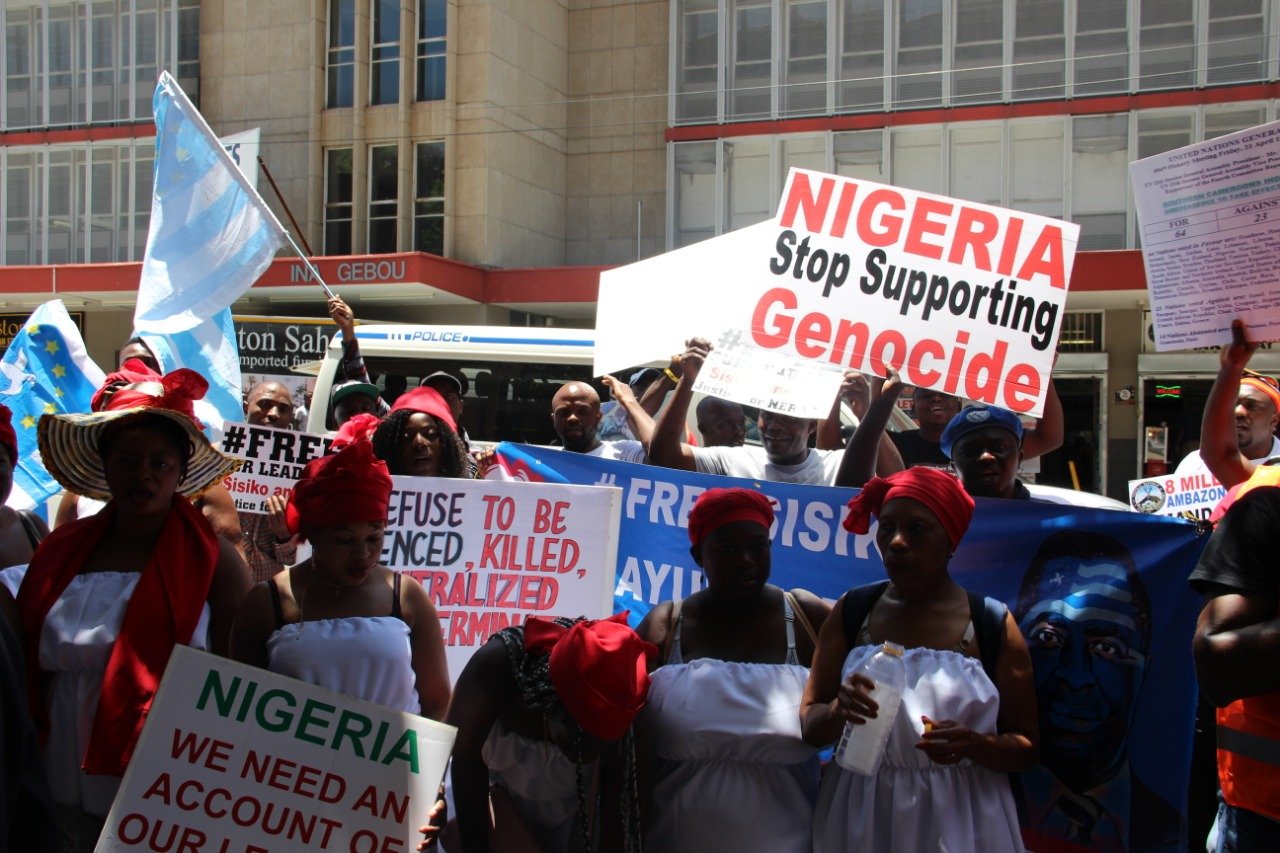 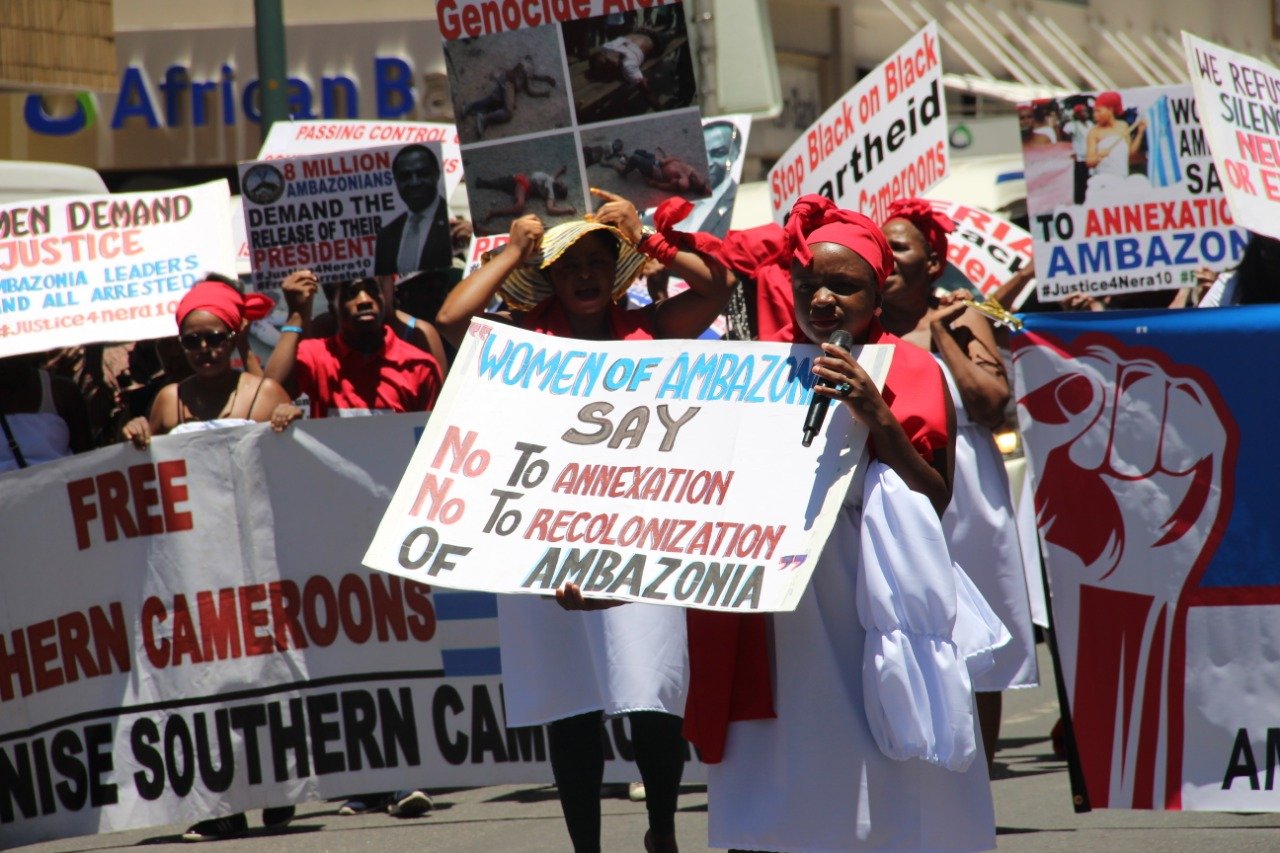 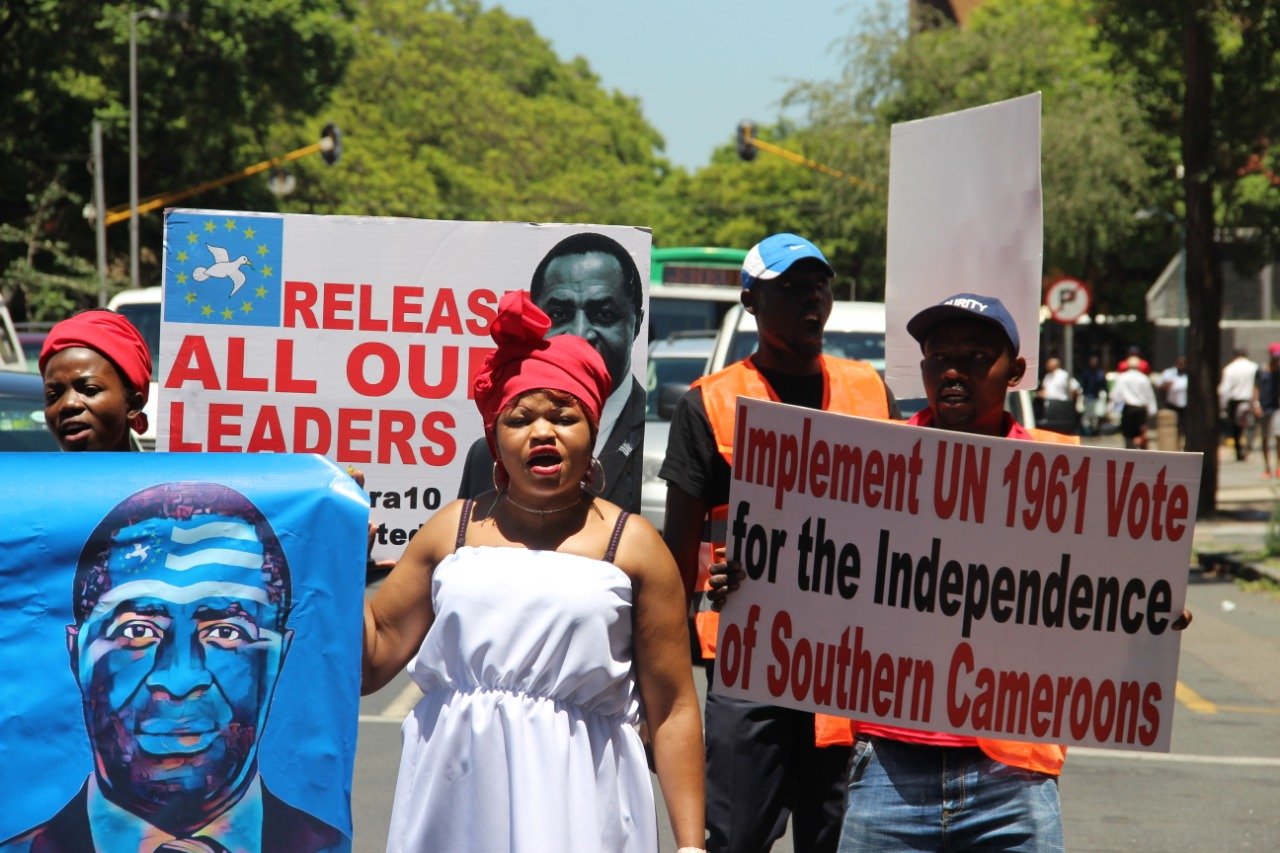 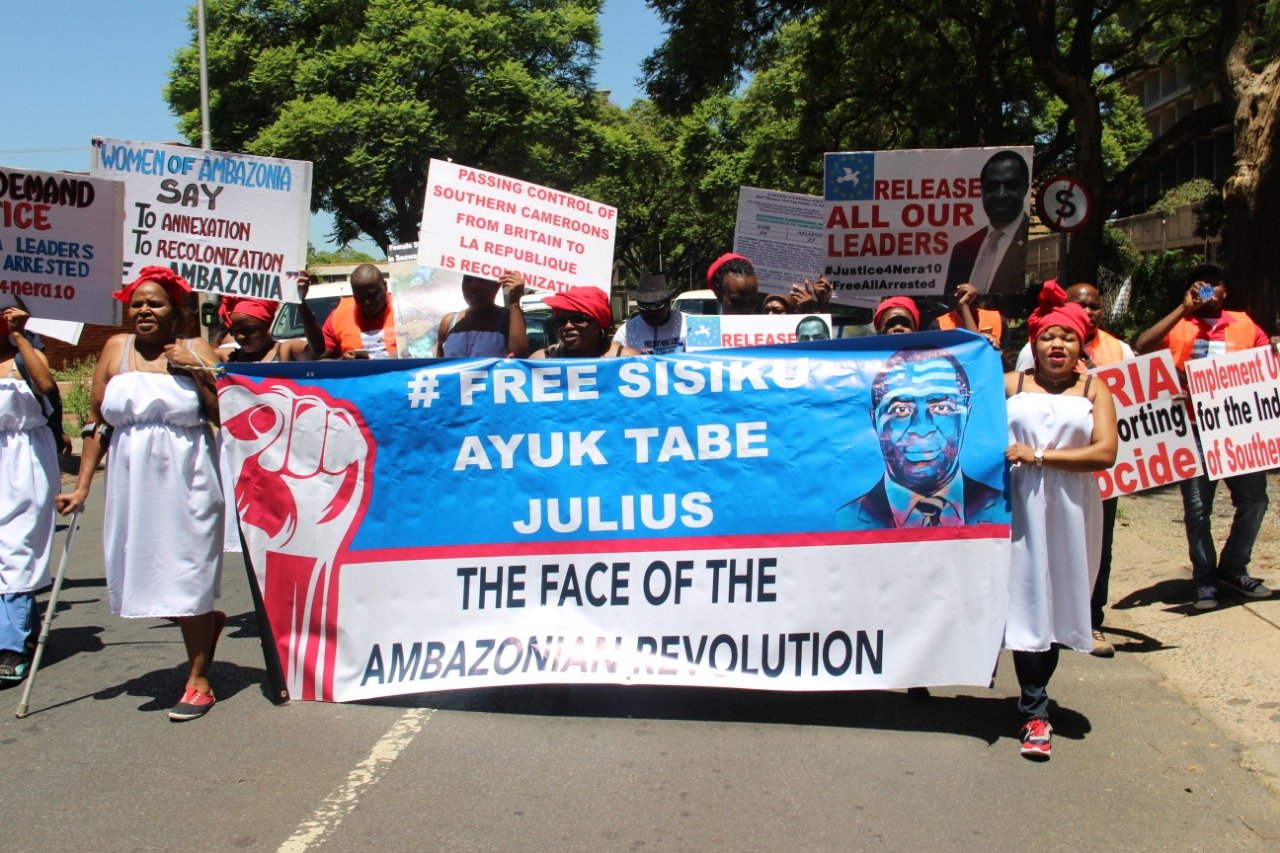 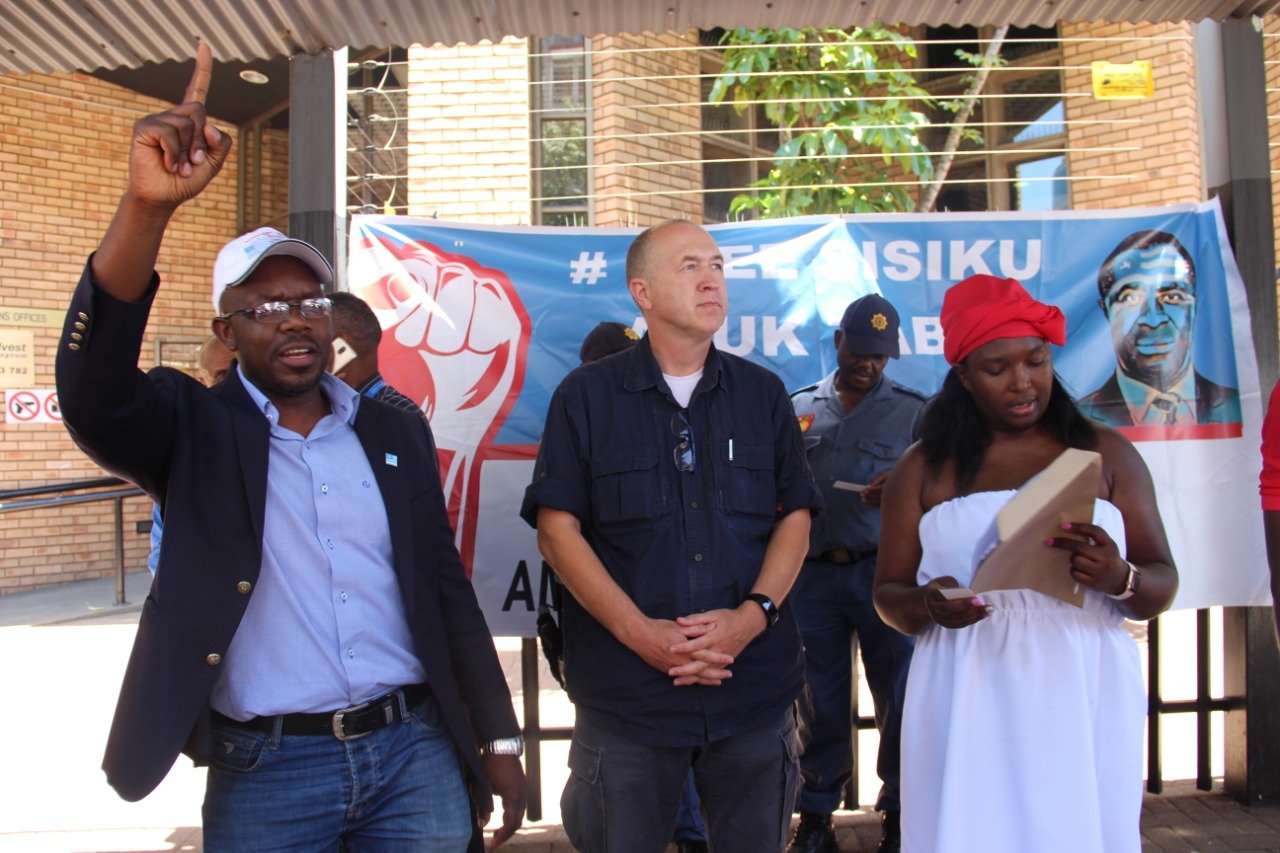 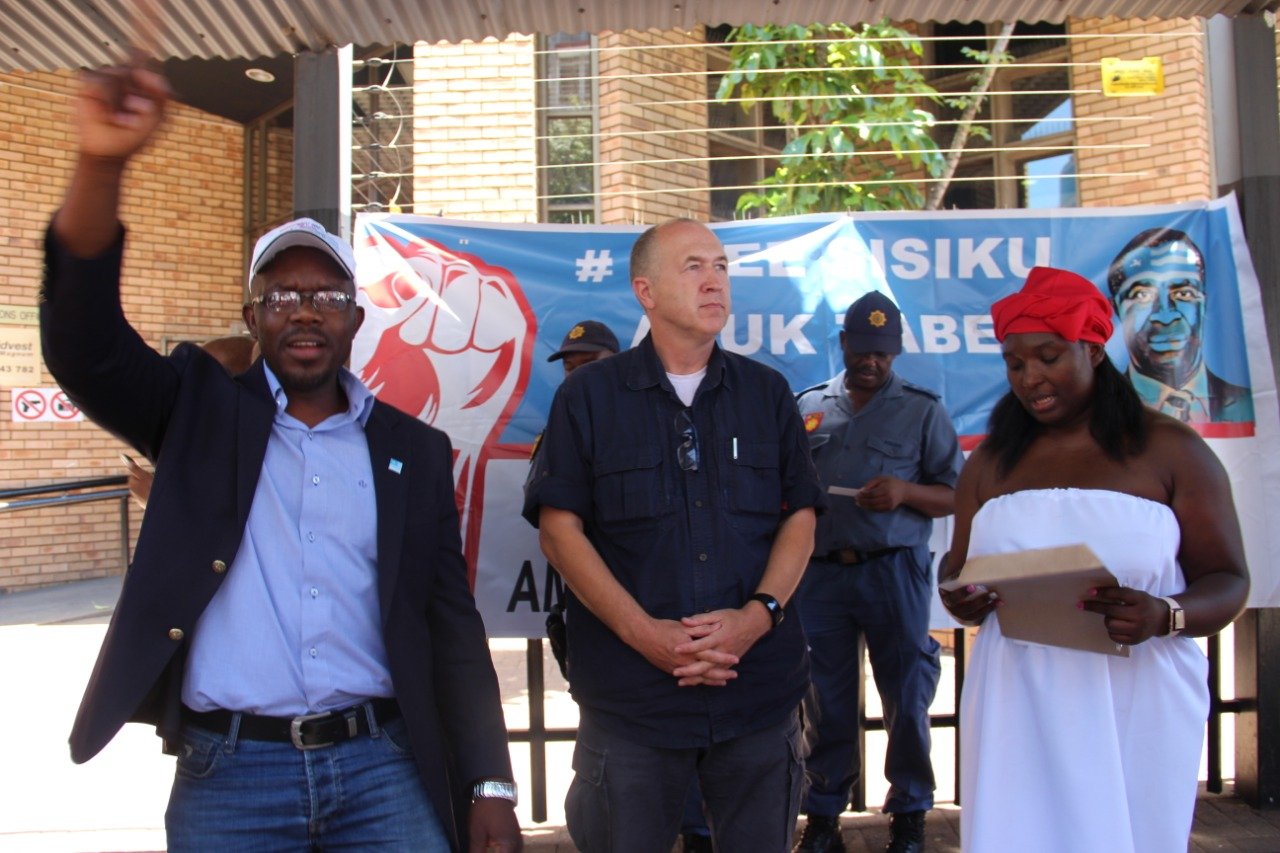 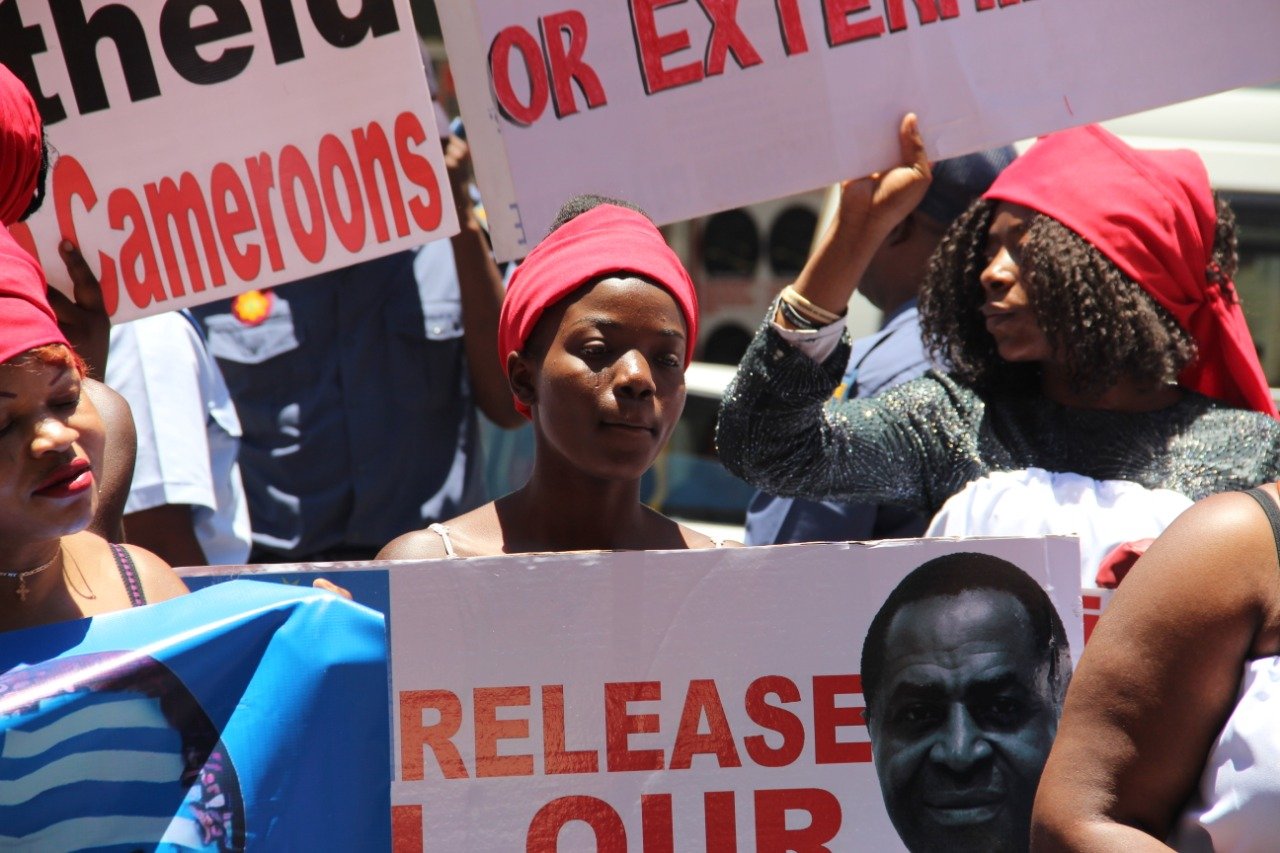 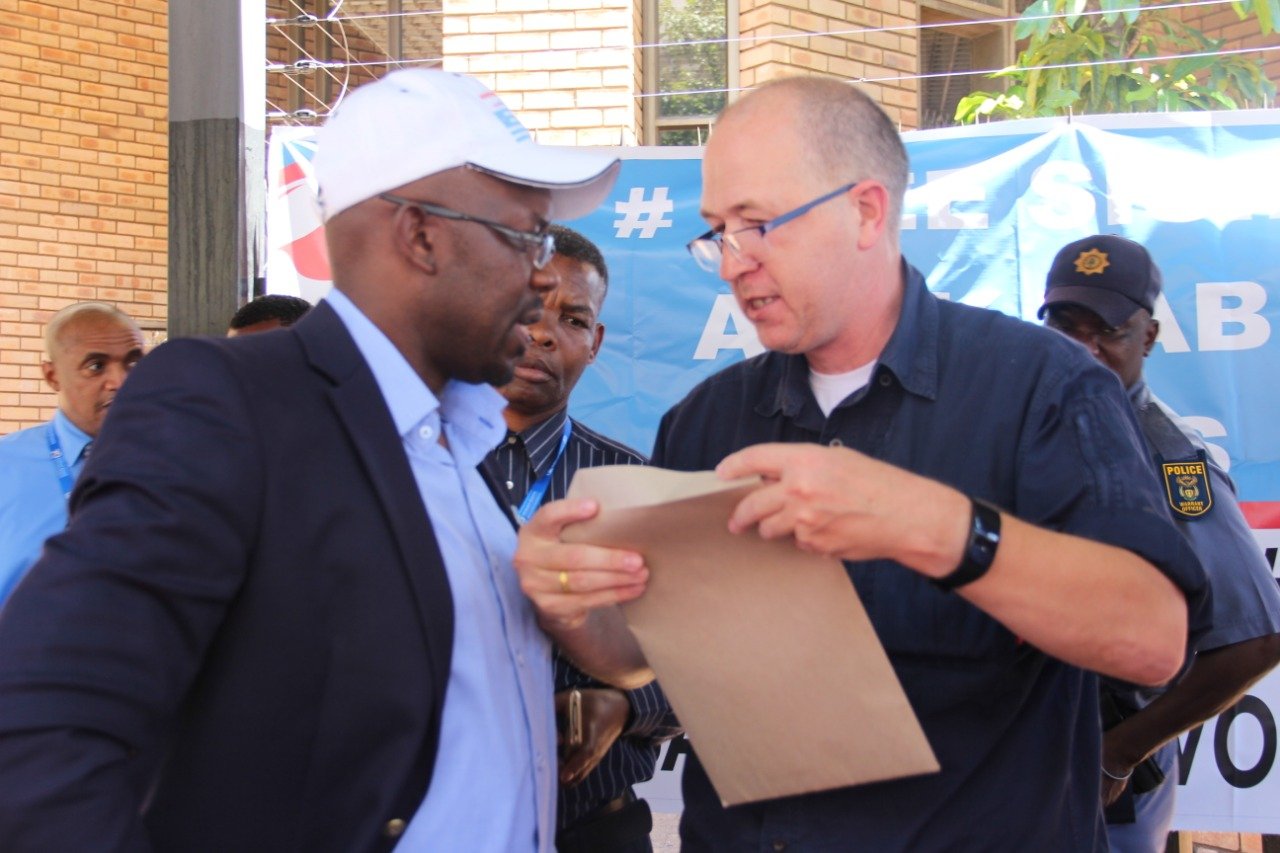 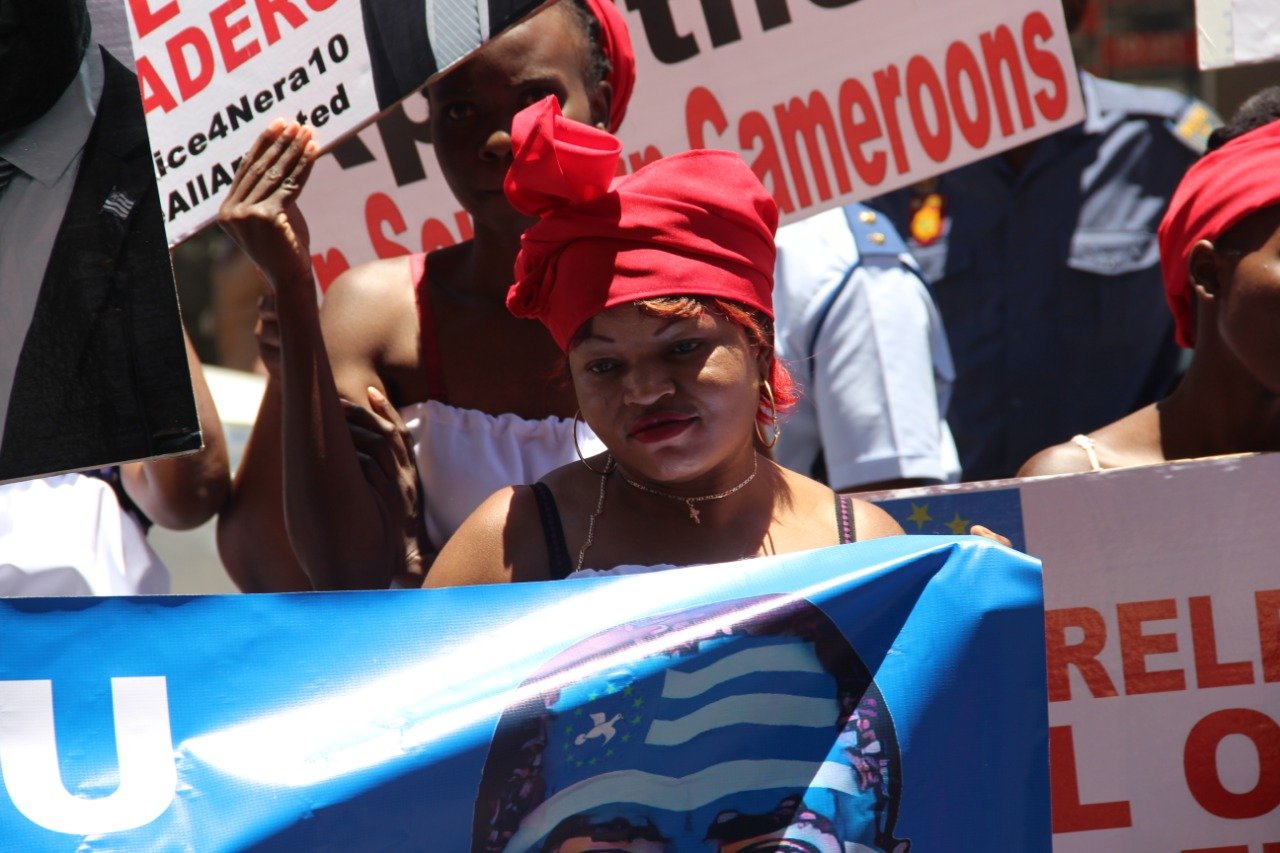 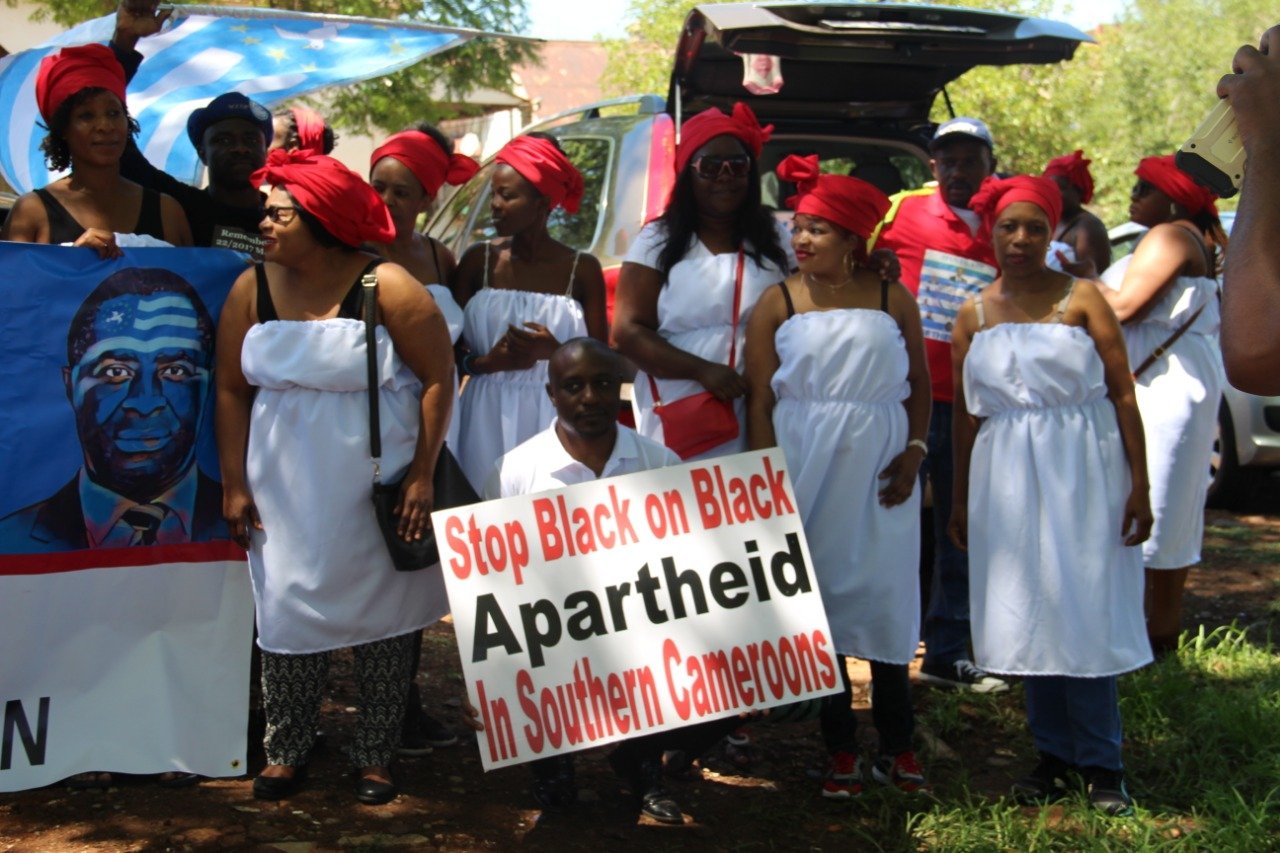