Contents of Elecam office, Balikumbat branch, alongside the area’s Gendarmerie Post, have been burnt to ashes, allegedly by Ambazonia fighters, Monday night, a source has told CNA.

The fighters are said to have attacked the two buildings, taking Soldiers on duty by surprise. 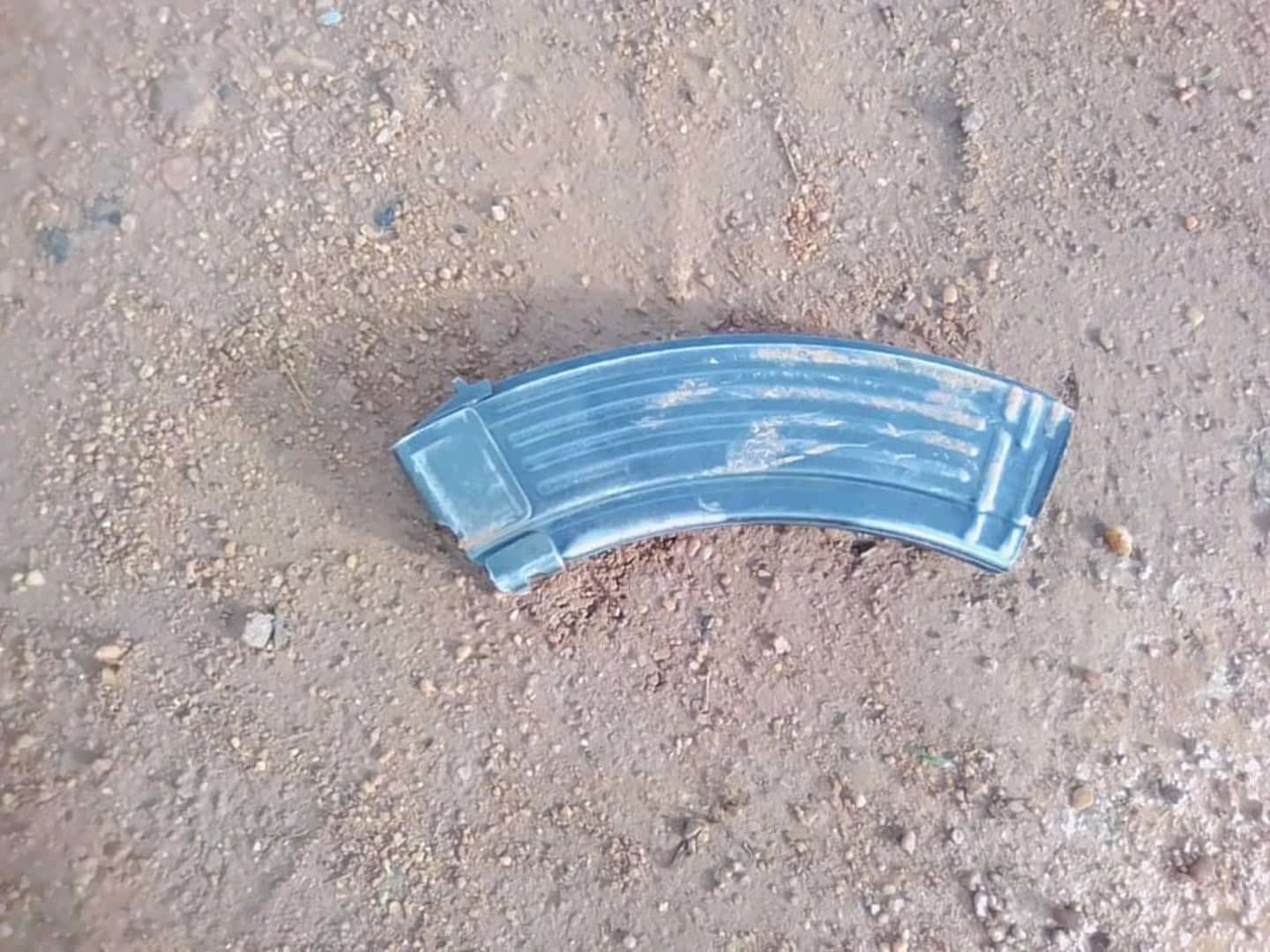 CNA cannot independently confirm reports on the number of deceased victims but a source has said the Gendarmerie Post was razed to ashes.

The building hosting Elecam was not touched but contents were set ablaze. 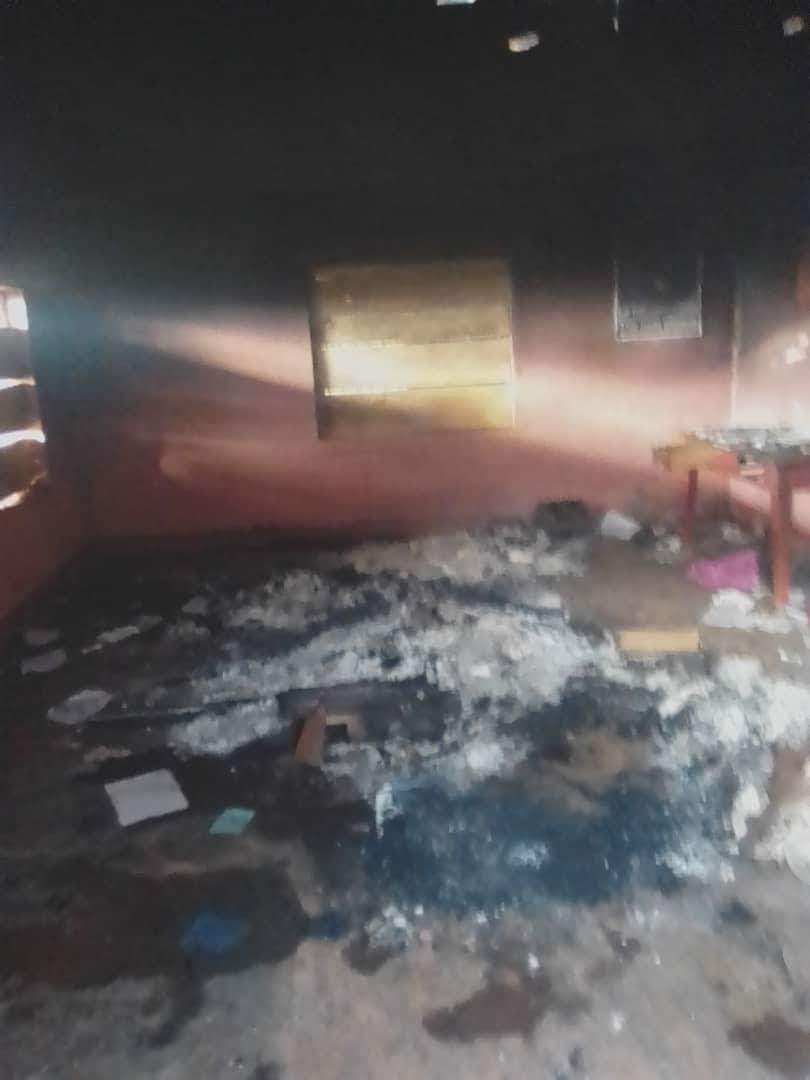 “All documents in the elecam office was removed outside and fire was set on them,” a witness narrated.

Balikumbat is located in Ngoketundjia Division in the North West region.