Separatist fighters in the former British controlled territory, Southern Cameroons, have intensified measures to see into it that a 9 days lock-down instituted by its “Interim Government” is strictly respected. Gunshots, roadblocks, burning and even the displaying of artifacts and coffins believed to have supernatural powers are being used to instill fear as they enjoy power in regions where government’s control on the population and institutions has experienced unprecedented setbacks in three years. 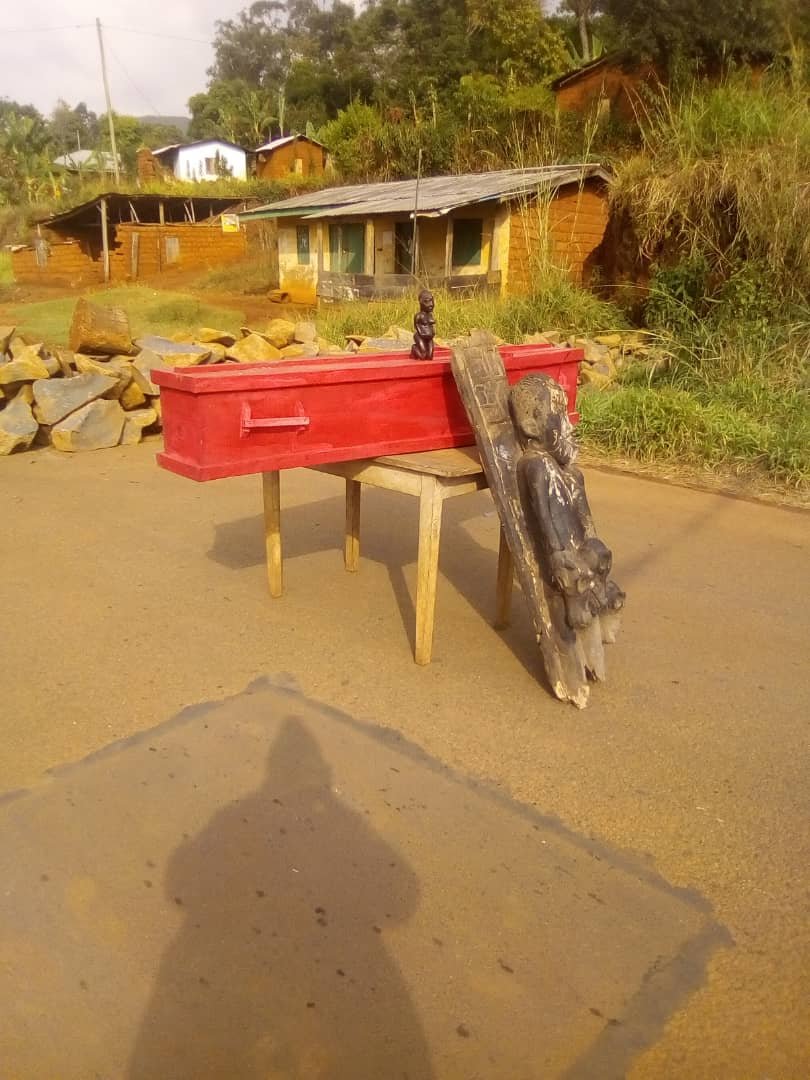 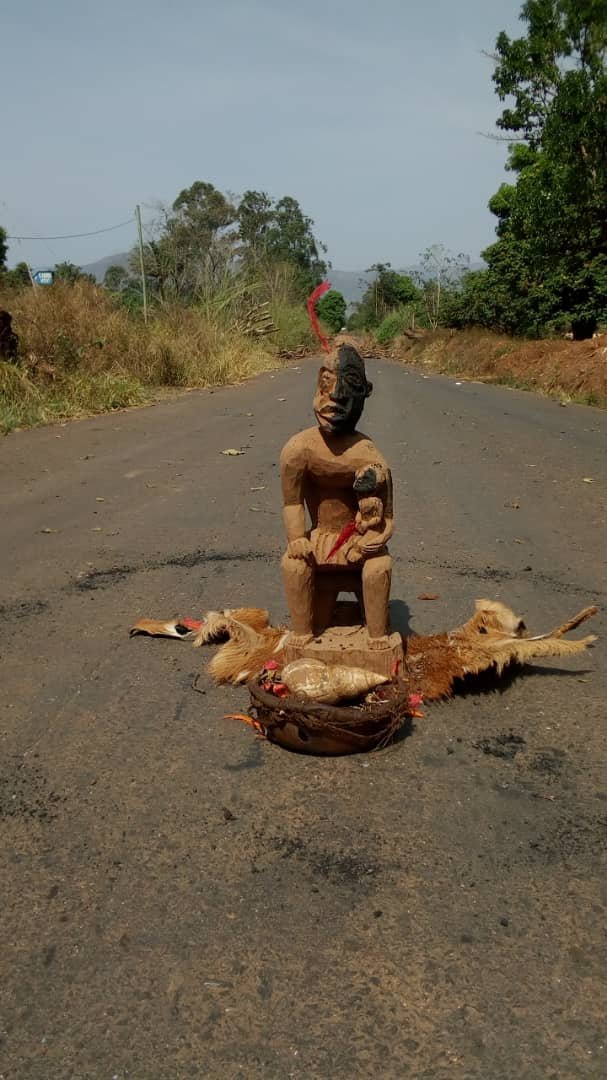 In some localities in the North West region, like Babanki, a coffin was on Wednesday February 6, 2019 displayed on the road, blocking circulation, while in other areas, artifacts were used. A coffin represents death; death therefore to anyone who dares to touch or cross over. This measure was mainly used to scare away soldiers who have been fighting Separatists for over one year. It is believed that anyone who crosses over or touches the traditional objects will either die, inflicted with incurable diseases or go mad. 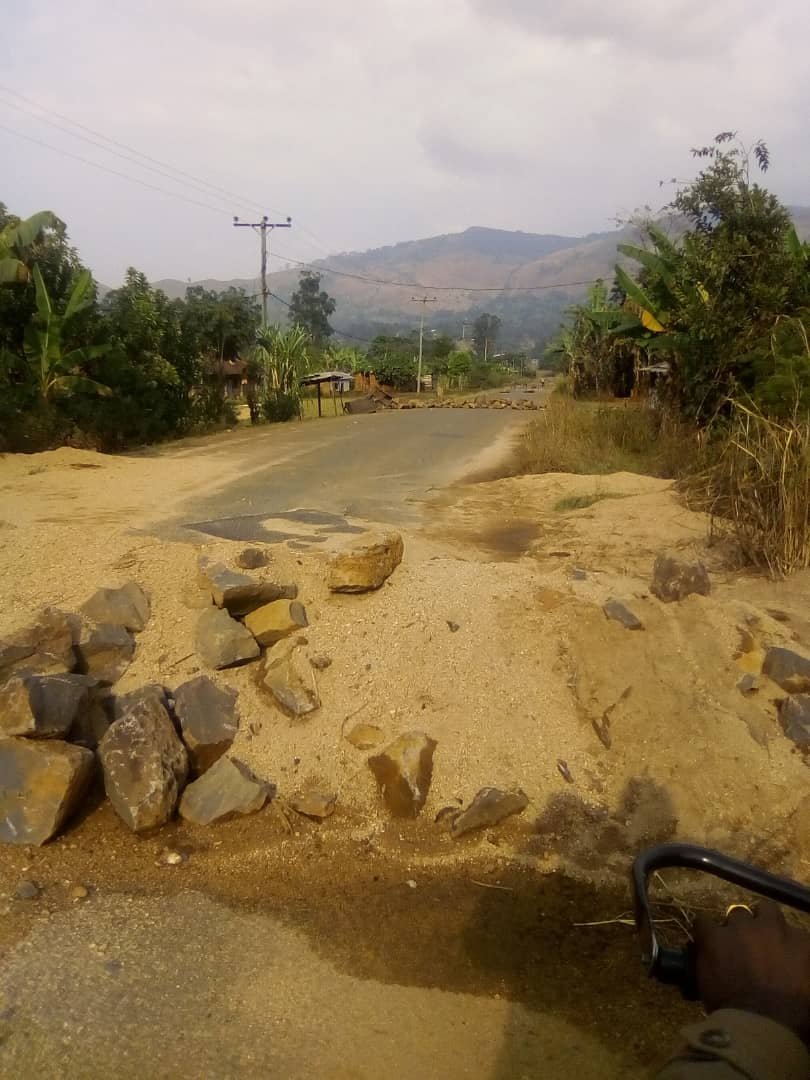 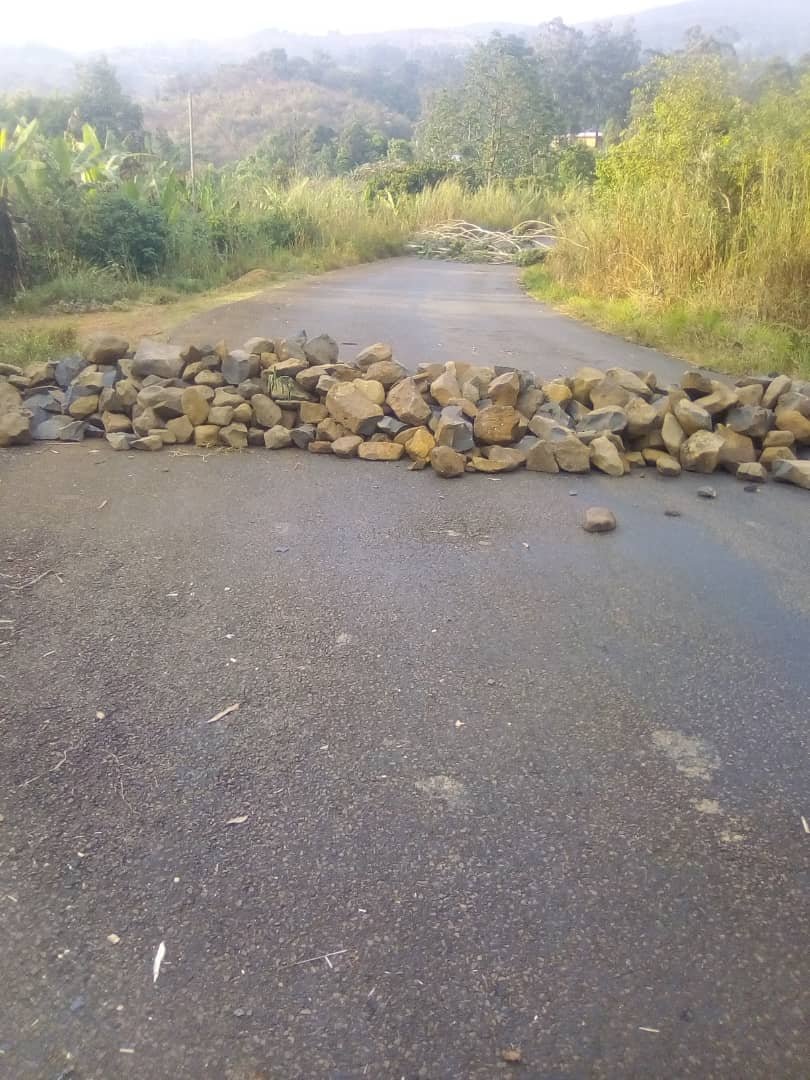 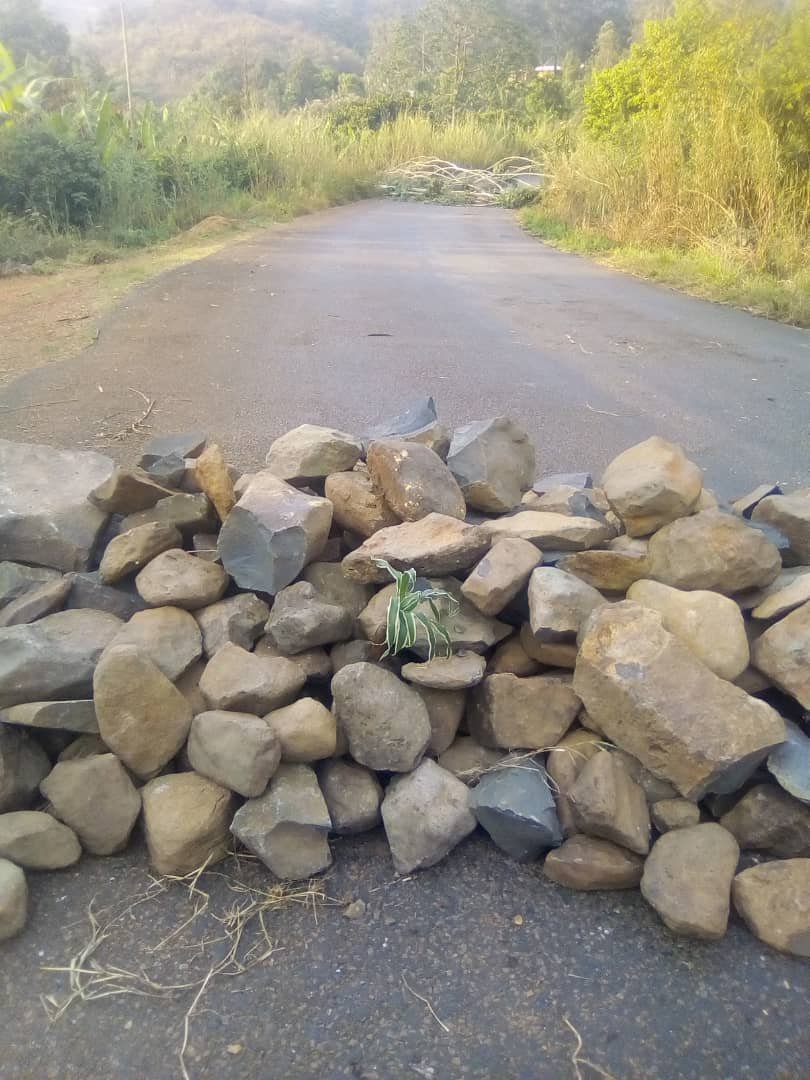 Roads have also been blocked in a systematic way to prevent or delay intervention from soldiers. Tuesday February 5, 2019, roads were blocked in Ndop with huge trees and stones. Same exercise was done in Babanki, all in the North West region where stones and trees were used to mount a barricade. 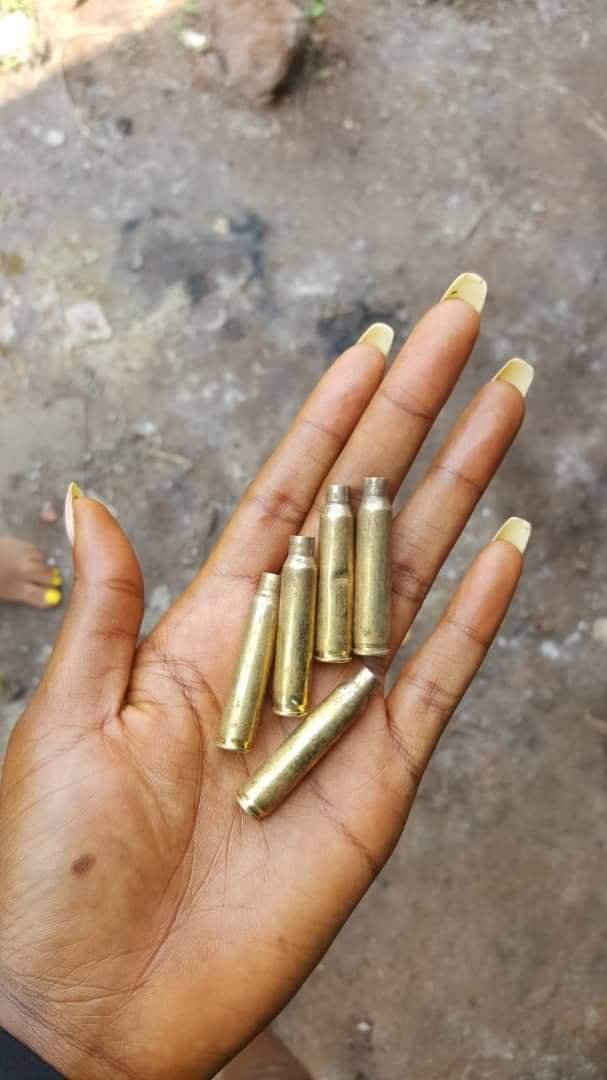 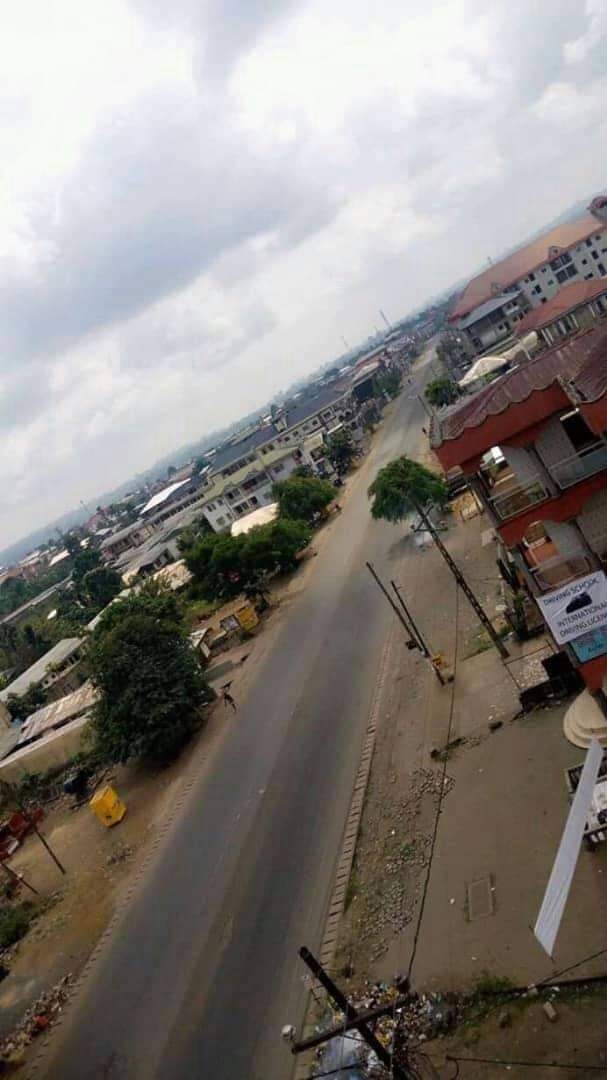 Separatist fighters have also been reinforcing the lockdown by using the gun as a major tool. There have been soradic gunshots accompanied by a “stay-at-home” warning. In some places only one fighter will appear from nowhere, make the announcement and disappear, leaving denizens panic tricken, while in other situations, dozens will parade the streets with guns warning all to leave the “battle ground” and stay at home.

On day 2 of the more than one-week lockdown, several vehicles were set ablaze in Mercedes street, Bunduma in Buea subdivision, south west region. Over 4 cars were burnt while others had windscreens shattered. 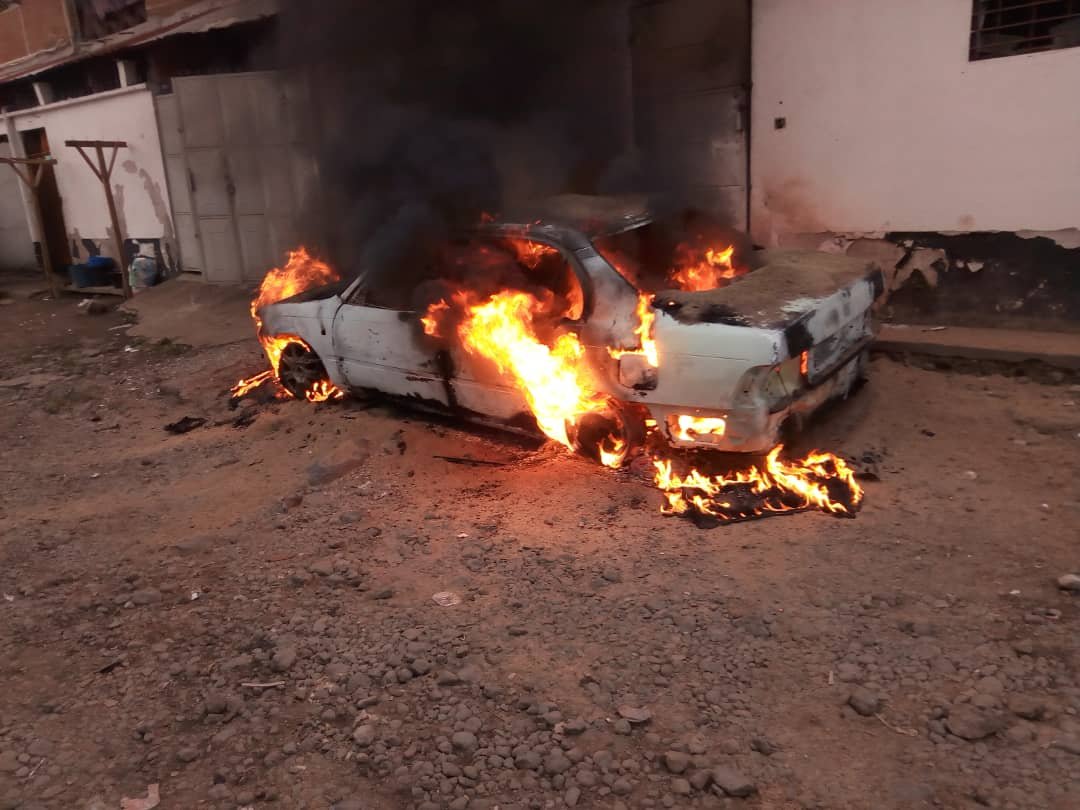 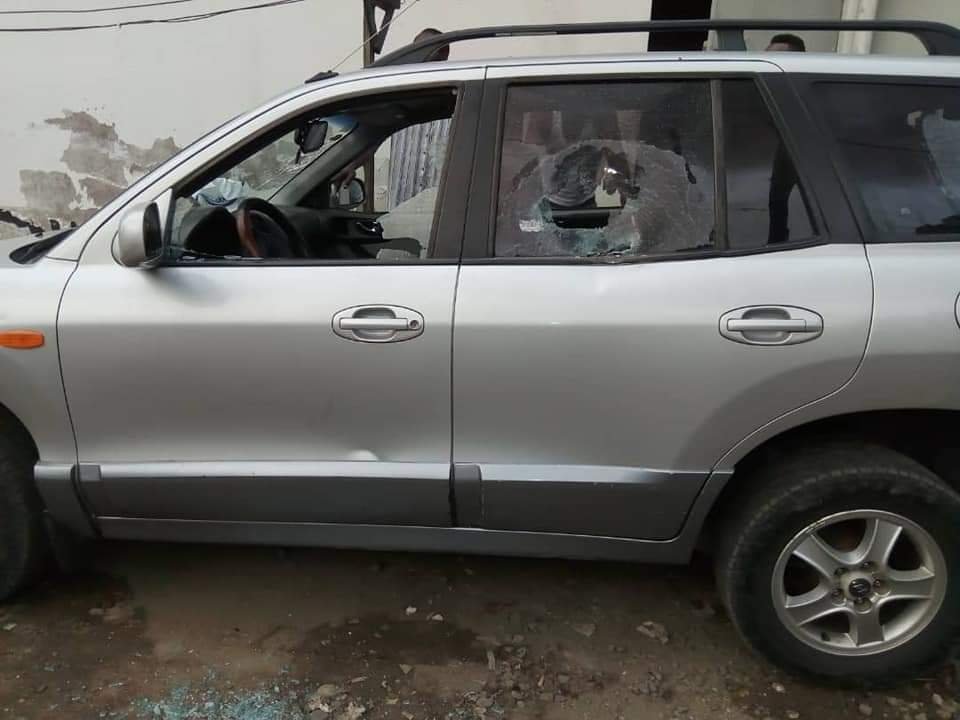 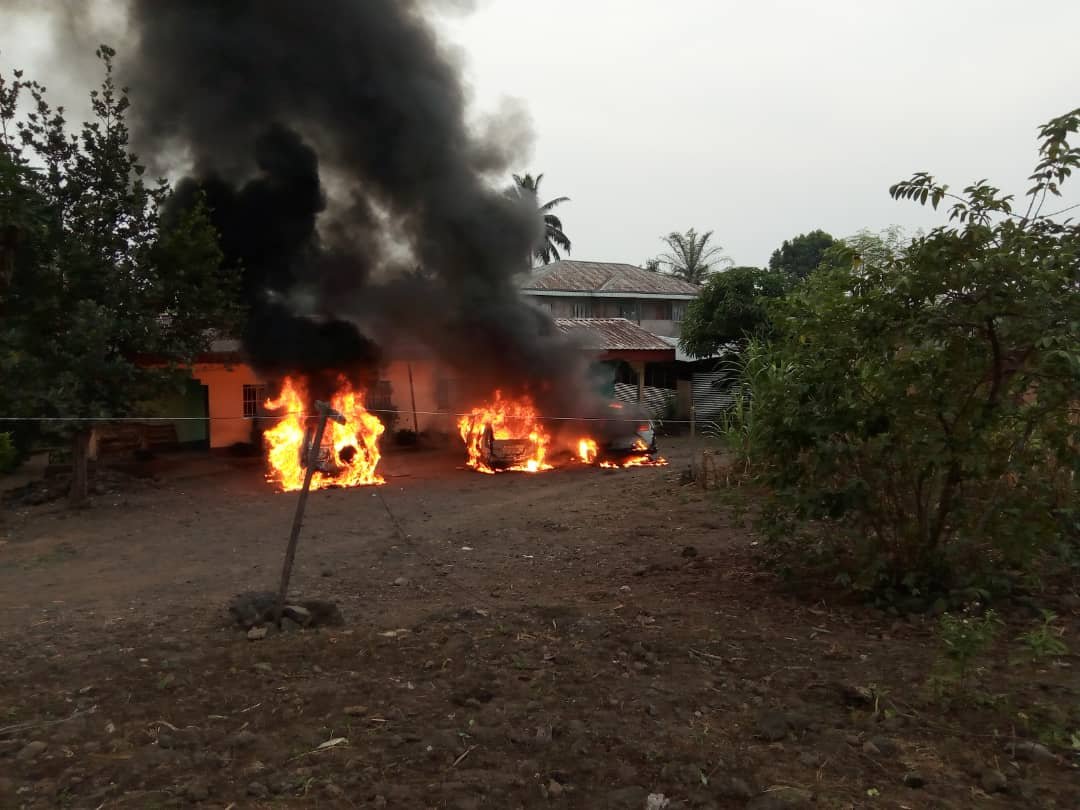 One person returning from a physical exercise was shot in the same area.
On Tuesday, day 1 of the lockdown, a driver and his assistant were shot around Mutengene, for transporting fuel on a lockdown day.

The response from soldiers on the population has been brutal. There have been massive arrests in Ndongo, Molyko all in Buea subdivision, while others were picked up from their homes in Travelers, Bamenda. The two main cities of the regions have suffered several casualties perpetrated by soldiers. Over 9 people were dragged from their homes and shot in Bamenda, while dozens were arrested in Molyko. 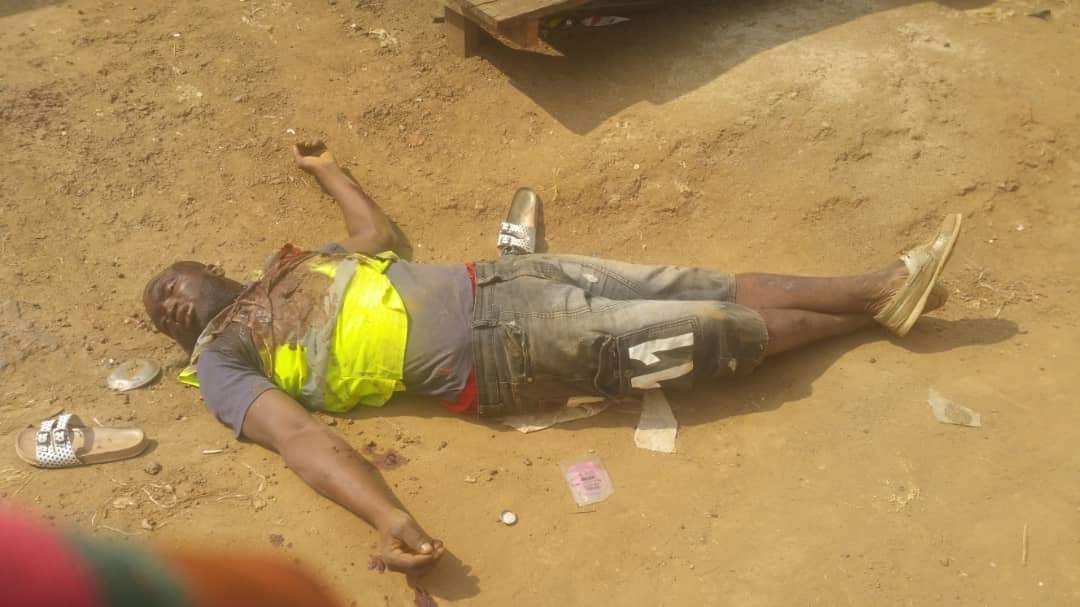 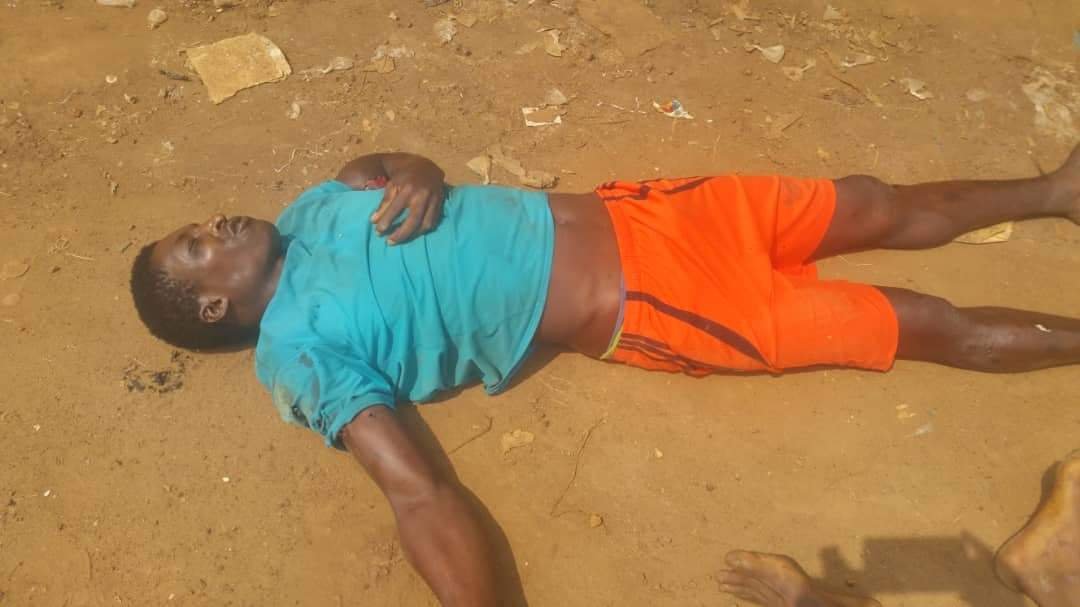 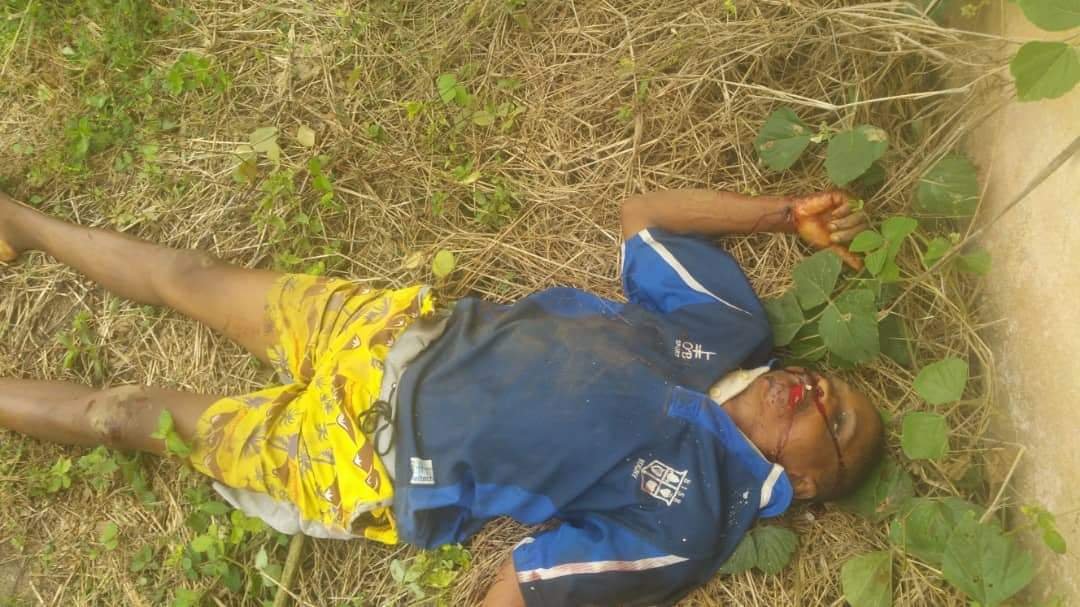 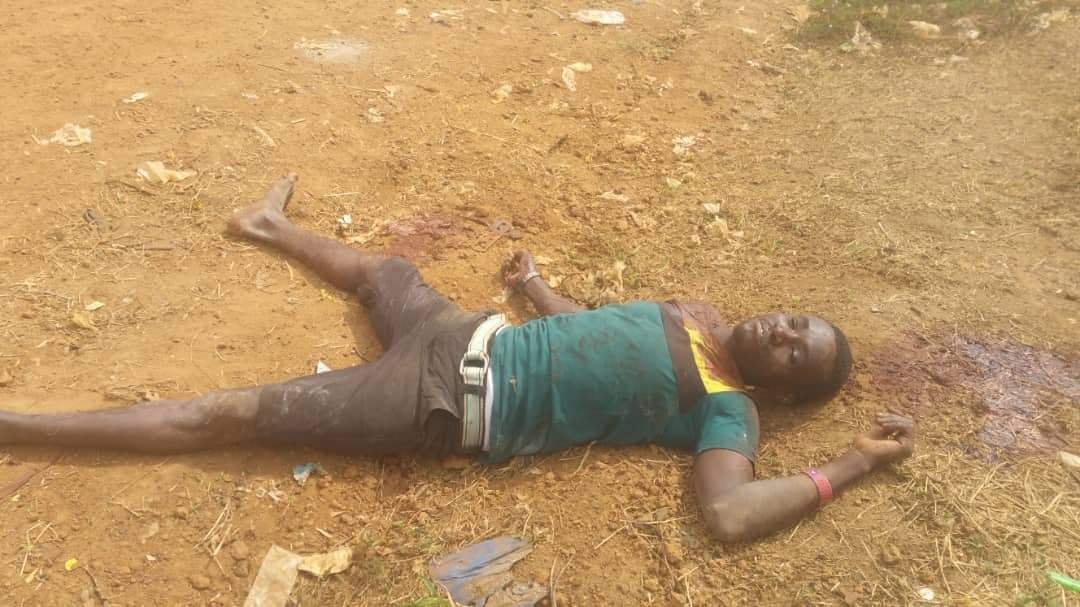 The month of February seems to be very strategic to the Separatist fighters, due to the so-called youth day celebration on February 11, a day in which former Southern Cameroonians voted to join La Republique du Cameroun. However, this day is not celebrated as independence or reunification day. It is this very union, described by many as a marriage of inconvenience and without a certificate, that the Separatists are struggling to erase and return to Status quo before 11 February. Independence Day was first celebrated on October 26, 1962 before it was brought back to 11 February and coined youth day.
This February 11 will be the 3rd time, Southern Cameroonians will demonstrate that civil disobedience works. Perhaps, the lockdown would have been shortened with only 11 February boycott, but the court case against her leaders on Thursday February 7, 2019 has contributed to that extension. If activities remain grounded for 9 days, the Interim Government thinks, a strong message will be sent to the world that the Biya regime has no grip on the people.
The Sisiku and Co trial, February 11 march past and Valentine’s day are the major events which invited the week long, lockdown. It is this anticipation of ghosted tribunes, that soldiers and police have been arresting some young men and women in Buea , Bamenda and other towns , to later force them to take part in the march past.

Despite several attempts by Buea administration to frustrate the lockdown, majority of denizens are respecting the order from the Interim Government, by support and by fear to an extent. What remains clear is the fact that, many have stocked their homes with food, water and other necessities to keep them alive during this difficult period.
But there is no gainsaying that the lockdown will slow the economy, paralyze individual activities among others. Douala is already feeling the effect as no one is ready to travel to Tiko, Buea, Limbe using the highway for fear of the unknown. Similar activities have been grounded in Bafoussam, Mbouda and Bamenda.

International Press Conference To End Colonial Conflict In Cameroon: REDHAC Director Says Sisiku And Co Were Kidnapped, Form Of State Must Be On Dialogue Table