Many of these sites contain Internet forums and news briefs that emphasize a particular viewpoint.There has been much debate over freedom of speech, hate speech and hate speech legislation

Dangerous Speech
Dangerous Speech is any form of expression (speech, text, or images) that can increase the risk that its audience will condone or participate in violence against the members of another group.Introduction
No one has ever been born hating or fearing other people. That has to be taught – and those harmful lessons seem to be similar, though they’re given in highly disparate cultures, languages, and places.

Leaders have used particular kinds of rhetoric to turn groups of people violently against one another throughout human history, by demonizing and denigrating others. Vocabulary varies but the same themes recur: members of other groups are depicted as threats so serious that violence against them comes to seem acceptable or even necessary. Such language (or images or any other form of communication) is what we have termed “Dangerous Speech.”Naming and studying Dangerous Speech can be useful for violence prevention, in several ways.

First, a rise in the abundance or severity of Dangerous Speech can serve as an early warning indicator for violence between groups. Second, violence might be prevented or at least diminished by limiting Dangerous Speech or its harmful effects on people. We do not believe this can or should be achieved through censorship. Instead, it’s possible to educate people so they become less susceptible to (less likely to believe) Dangerous Speech.
But how do we determine which messages are indeed dangerous.
Our role as journalists is to get messages that have special power to inspire violence, search ways to diminish their effect and preserve peace. Take Note that we are fighting against any form of expression (e.g. speech, text, or images) that can increase the risk that its audience will condone or commit violence against members of another group.

Dangerous Speech promotes fear
A defining feature of Dangerous Speech is that it often promotes fear, as much as it expresses or promotes hatred. For example, one can assert that another group is planning to attack one’s own group without expressing hatred, yet that message might easily convince people to condone or commit violence, ostensibly to fend off the attack.
Frightening messages may also spread even more widely and quickly than purely hateful ones, since many people share them without malevolent intentions, or even the desire to incite violence. They feel genuine, heartfelt fear.

Hate Speech is often false
Dangerous Speech is commonly false – not surprisingly since it describes whole groups of human beings in appalling terms. Unfortunately, it can be difficult to refute falsehoods, especially when they are frightening. Dangerous Speech can be equally effective whether its messages are accurate, false, or greatly exaggerated.
Dangerous Speech harms indirectly

Speech can harm directly or indirectly, or both. It may directly offend, denigrate, humiliate or frighten the people it purports to describe – as when a racist shouts at a person of color.[4] Speech can also bring about harm indirectly – and with equal or even much greater brutality – by motivating others to think and act against members of the group in question. This is the work of Dangerous Speech. One message may, of course, harm both directly and indirectly.

Hate Speech Online – the role of social media
Digital media and the internet have immeasurably changed the way people spread all kinds of messages, from the innocuous to the incendiary. Those who seek to turn groups of people violently against each other can spread Dangerous Speech quickly – especially in places where there is already a risk of mass violence

Hate Speech And Freedom Of Expression
Online, people can also communicate anonymously. On social media platforms like Twitter or messaging platforms like WhatsApp where they can spread ideas that they might not dare to express offline, where their identities would be known.As it has become increasingly obvious that online content leads to serious offline harm, governments, researchers, activists, and internet companies have sought ways to diminish the problem. Deleting Hate and Blocking Haters

The first, most obvious response is simply to remove bad content or censor it. Each country has laws prohibiting certain forms of speech (they vary) and social media companies like Facebook and Twitter also have their own rules forbidding certain kinds of content, such as hate speech, nudity, or incitement to violence.

Direct Response To Hate
There are also many other ways to diminish harmful content or its damaging effects. One might try to persuade people to stop posting such content in the first place (a preventive approach, rather than a reactive one like deletion), or support those who are attacked by it.

Conclusion
It is valuable to find the most effective ways to diminish Dangerous or hate Speech or its harmful effects – without impinging on freedom of speech. We are speaking at a time when propaganda, hate speech, violent content and Disinformation are increasingly spreading on the Cameroonian cyberspace, fueling ethnocentrism and a crisis that began in October 2016. These harmful contents is being used as a justification for major network disruptions in Cameroon, after the ones witnessed in the North and Southwest regions in 2017.

If nothing is done soonest to redress these situations which are fomenting mutual hatred, then we should not be surprised to see that we will reach a situation of out blown confrontations among the civilians themselves.

Thanks For Your Kind Attention 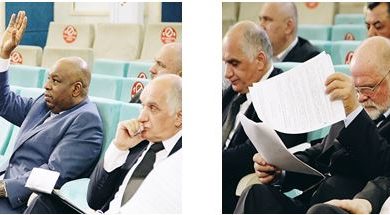 International Conference For The Development Of Russian-African Cooperation 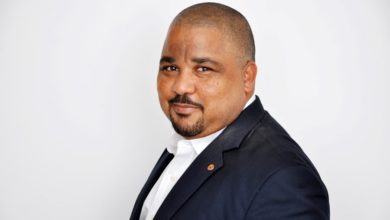 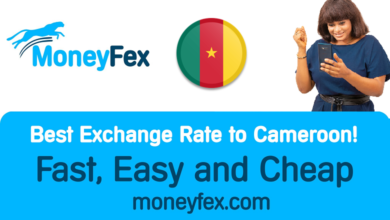 Change Your Ways Of Sending Money To Cameroon, Use MoneyFex 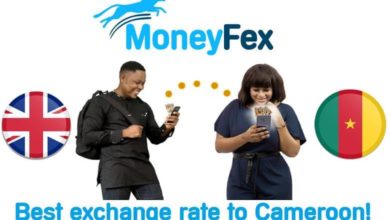