The dinner will be hosted by Christiane Amanpour, chief international correspondent for CNN and CPJ senior advisor. The 2017 dinner chairman is David Rhodes, president of CBS News. 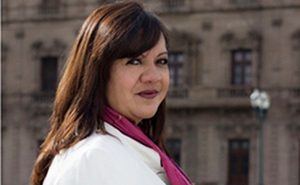 Patricia Mayorga, who covers human rights and other issues for

the Mexican news magazine Proceso, was forced to flee

Chihuahua state after receiving threats in relation to her reporting. 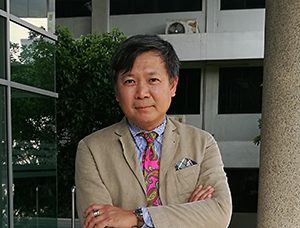 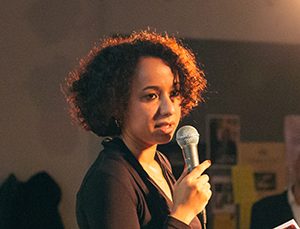 who reports from Sweden on human rights violations,

ELUMELU AT CHATHAM HOUSE: The Pervasive Negative Narrative Around Africa Is Our Continent’s Greatest Challenge